Singer and actor Jassie Gill, who gave a spectacular performance in Panga, knows how to keep his fans happy. After giving an amazing performance at India’s biggest Punjabi festival Cross Blade, the actor has once again taken social media by storm. While it is known that the actor is married and also has a daughter, he recently introduced them to the world with a beautiful post on Instagram. 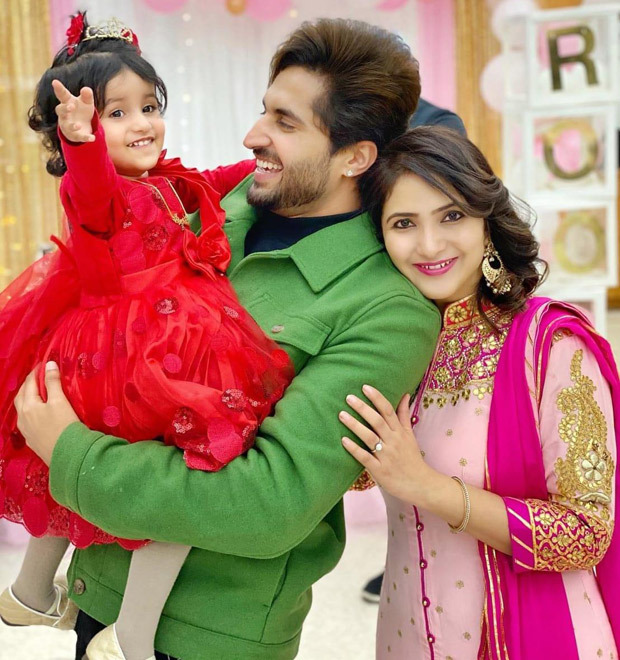 As Jassie’s daughter Roojas celebrated her second birthday, the singer and actor posted pictures with her from the party. And for the first time, he also introduced his daughter and wife to the world.  In fact, the Happy Phirr Bhag Jayegi actor also received some amazing comments from his friends in the music fraternity for the happy family picture. While Neha Kakkar wrote, “Finally!”, Tony Kakkar, Ranjit Bawa, B Praak, Jagdeep Sidhu have been posting heart emojis.

Though Jassie is a celebrated name in the Punjabi music and film circuit, he will be next seen on the 70mm in the film, Sonam Gupta Bewafa Hai.

ALSO READ: Jassie Gill hopes he sets an example with his character in Panga