The 92nd Academy Awards that took place at Dolby Theatre in Los Angeles saw a surprise performance from Eminem. The rapper took the stage to perform ‘Lose Yourself’ from his Oscar-winning hit from the 2002 film 8 Mile. 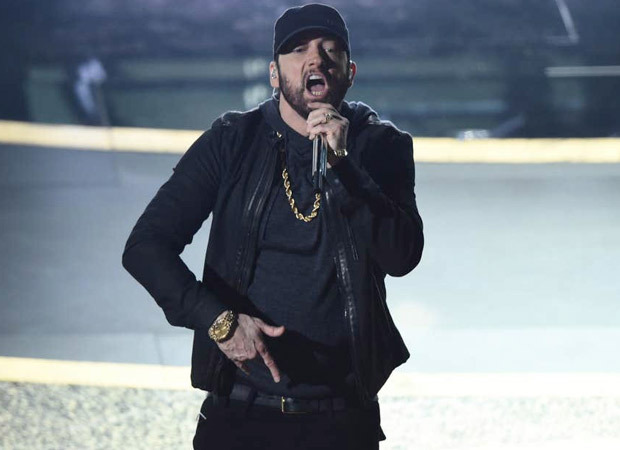 Ahead of the performance, Lin-Manuel Miranda spoke about how the songs featured in films were important including hits like ‘My Heart Will Go On’, ‘Moon River’ and ‘Danger Zone’.

Eminem’s performance was kept under wraps. The rapper has often dropped albums and performances much to the audience’s surprise. Eminem’s last two albums – Music to Be Murdered By that released in January 2020 and 2018’s ‘Kamikaze’ were surprise albums.