Two years ago, on a fateful morning, legendary actor Sridevi passed away, leaving everyone stupefied and deeply hurt with her sudden demise. Sridevi, who was attending Boney Kapoor’s nephew Mohit Marwah’s wedding in Dubai, accidentally drowned in a bath tub at her Dubai hotel. While she was accompanied by Boney Kapoor for the wedding, he flew back to India shortly after the wedding and she stayed back there. 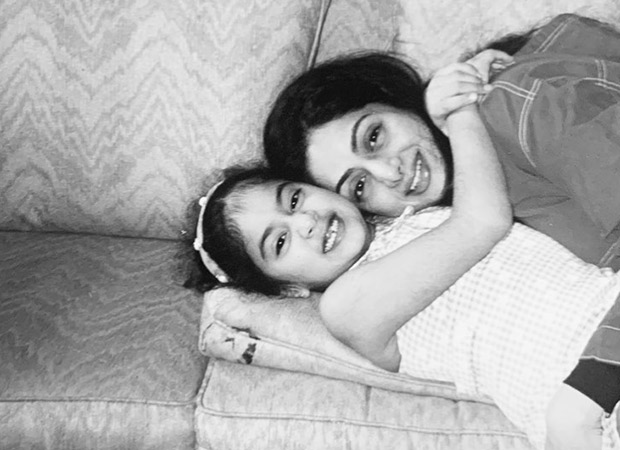 On her second death anniversary, elder daughter Janhvi Kapoor took to Instagram and shared a throwback photo. In the black and white picture, a little Janhvi and her mother are both seen flashing a big smile, hugging each other. “Miss you everyday,” she wrote. Karan Johar, Mohit Marwah, Sanjay Kapoor and others poured love in the comments section.

Janhvi, who was filming for her debut film Dhadak at the time of the mishap, did not accompany her parents to Dubai as she was occupied with work. Sridevi’s younger daughter Khushi, who was at the wedding too, headed home with her father. Boney Kapoor later revealed he was planning to fly back to Dubai to surprise Sridevi. But that never happened.

Janhvi, right now, is one of the busiest in the industry and is awaiting the release of Gunjan Saxena: The Kargil Girl while she continues to shoot for Dostana 2.

Also Read: EXCLUSIVE: Janhvi Kapoor to take her fan on a helicopter ride through Fankind