Basking in the glory of great reviews and appreciation that Nushrratt Bharuccha has earned for her Haryanvi look in her latest movie Chhalaang, she has now treated the audience with yet another surprise. The actress has been garnering some rave reviews for the film, by the viewers and critics alike. She has given out an ace performance for both her acting and dancing skills. 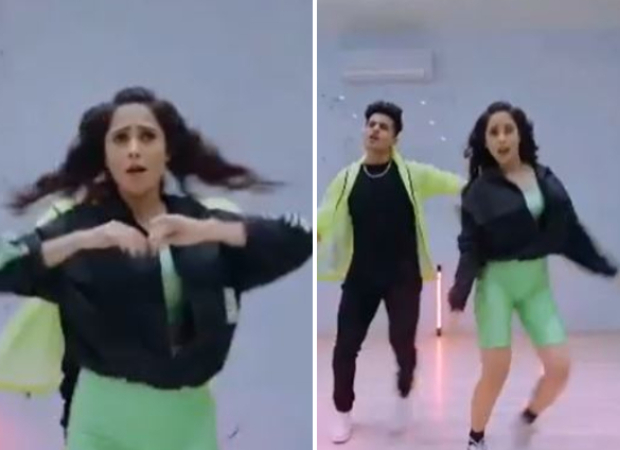 Her performances in both the songs, ‘Deedar De‘ and ‘Care Ni Karda‘ has been a massive hit amongst the audience. Recently, the actress took to her social media, and treated her fans with the another dance cover of the song ‘Deedar De’.

Nushrratt has left the audiences in awe with her mass appeal. The way she gets into the skin of the character is commendable.

After stunning the audience with the her performance in Chhalaang, Nushrratt will be next seen in Hurdang, opposite Sunny Kaushal and Vijay Verma, followed by Chhori.