While during the lockdown, celebrations have been confined to households and have some spillover on social media, but most of us always find a way to make the occasion special with what we have. And this year on a quarantined Mother’s Day (10th May) we saw many celebs post amazing videos and pictures with their moms thanking them for being an important part of their lives. However, actress Nushrat Bharucha decided to make mother’s day more interesting by playing ‘Never Have I Ever’ with her mom on Instagram. 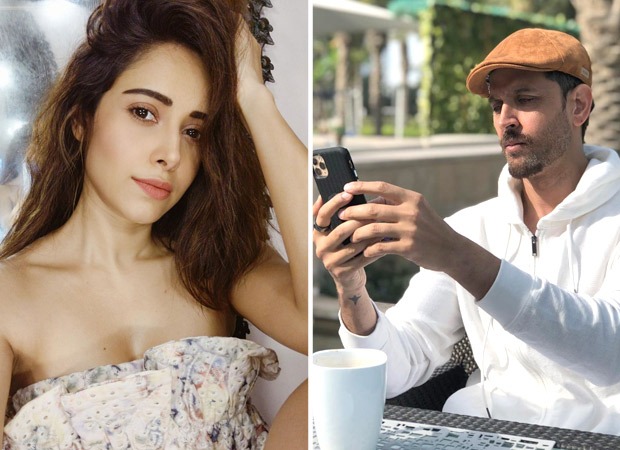 As the Dream Girl actress and her mom chose to be quite candid and sporting about the confessions, it was one of the comments on the video that made their day. Actor Hrithik Roshan commented on the video calling it too sweet, after which Nushrat responded saying, how it made her mother’s day special and that how it would leave her mom smiling ear to ear. Nushrat has always been very close to her mom, in fact, we often see her posting pictures and videos with her mummy dear. And seeing the equation they share, it is certain that Nushrat’s mom is the centre of her universe.

Workwise Nushrat has had a great run at the box office, her recent films have fared very well, and next, the actress is gearing up to star opposite Rajkummar Rao in Chalaang, after which she will be seen in the movie Hurdang.

Also Read: EXCLUSIVE: Sara Ali Khan reveals her childhood crushes from Bollywood and opens up on the possibility of working with Hrithik Roshan