Amitabh Bachchan and Ayushmann Khurrana starrer Gulabo Sitabo directed by Shoojit Sircar will now release on June 12 on Amazon prime videos. The film was supposed to release in theatres in April, but missed its release because of the ongoing lockdown due to the pandemic. 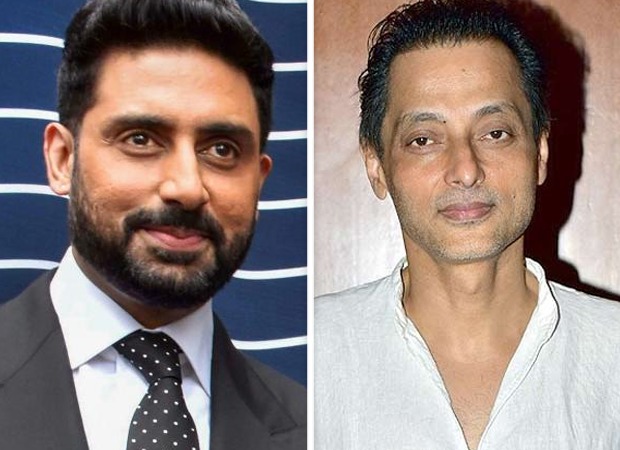 Filmmaker Sujoy Ghosh took to Twitter to celebrate this news. “Best Film of the year,” he tweeted. However, Abhishek Bachchan did not seem to be too happy with this statement. Abhishek Bachchan is the lead actor of the film Bob Biswas which is being directed by Sujoy Ghosh. Replying to Sujoy Ghosh’s comment, Abhishek wrote, “Not instilling much confidence in your hero.”

Not instilling much confidence in your hero!!!

Sujoy Ghosh compensated for this by replying to Abhishek by saying, “Sher ka baccha humesh sher hota hai.” (A lion’s son will always be a lion). This time junior Bachchan who is pleased with the response, wrote, “Sahi Jawaab” (Correct answer).

Meanwhile, Gulabo Sitabo starring Amitabh Bachchan and Ayushmann Khurrana is the quirky tale of two slimy scheming foxes in a game of one-upmanship, each one attracting other members to their clan and each one with an agenda of his own. A Rising Sun Films production, Gulabo Sitabo is directed by Shoojit Sircar, written by Juhi Chaturvedi and produced by Ronnie Lahiri and Sheel Kumar.