Academy Award winner Rami Malek is set to play the new Bond villain in the upcoming Daniel Craig starrer, No Time To Die. The film will be Craig’s last outing as James Bond ‘007. But, the trailer, it is evident that the showdown between the two stars will be a treat to watch since this is the 25th installment in the ongoing franchise. 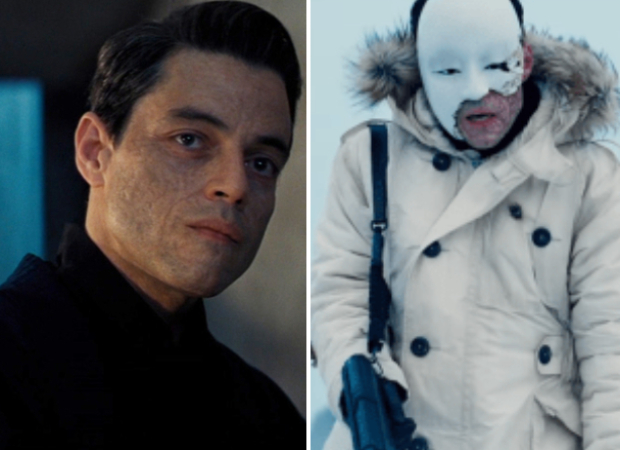 Speaking to Time Film Magazine, Malek spoke about the unique mask that Safin wears in the film. He said, “When it’s Daniel’s final film, and the 25th installment, you’re going to throw everything at him.”

He further spoke about the process of picking up a suitable mask for the role. “We didn’t pick a mask off a wall willy-nilly. We had to think extremely specifically as to what would make the most sense. If it doesn’t make sense to the story and to the character, then arguably it loses impact,” he said to the magazine.

Director Cary Joji Fukunaga also revealed about Safin’s Japanese aesthetics. “We came up with mythology about where he’s based, and how there can be a mix of cultural influences there,” he said.

In No Time To Die, James Bond has left active service and is enjoying a tranquil life in Jamaica. His peace is short-lived when his old friend Felix Leiter from the CIA turns up asking for help. The mission to rescue a kidnapped scientist turns out to be far more treacherous than expected, leading Bond onto the trail of a mysterious villain armed with dangerous new technology.