Amid coronavirus pandemic, every project has been pushed ahead. So, the film industry might see a delay in the releases! As the industry has come to a standstill, filmmakers are working from home in order to keep developing their projects. Filmmaker Nitesh Tiwari has revealed that they are working on Ramayan trilogy via Facetime group calls amid the current scenario. 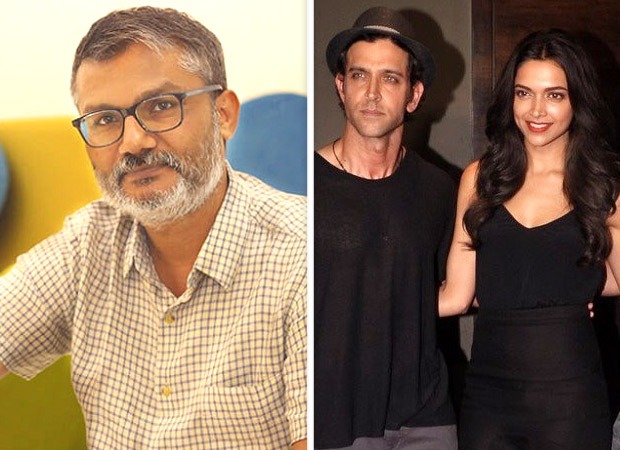 Nitesh Tiwari recently said that all films will get delayed by four months in the wake of the current crisis. They have been working on the film via Facetime since all the team members live in different parts of the country. He said that he can’t set a timeline on the trilogy yet but revealed that the film will be made in 3D. Nitesh Tiwari further said that they are prepping for the film but they are far from going on floors.

The filmmaker also denied approaching Hrithik Roshan and Deepika Padukone for the film. The massive trilogy will be produced by Madhu Mantena, Allu Arjun and Namit Malhotra and directed by Nitesh Tiwari and Ravi Udyawar.

ALSO READ: Nitesh Tiwari says they may go for pan-India casting for Ramayana