Nikita Dutta has been quite a name in the television industry since a few years and has also done films, but the most prominent one of hers has to be Shahid Kapoor and Kiara Advani starrer Kabir Singh. Nikita Dutta was seen playing the role of the second female lead in the film and was highly praised for her role. With her recent film Maska releasing on Netflix, she has been busy with interviews and in her recent one with another portal, she revealed that she did not have high expectations from Kabir Singh. 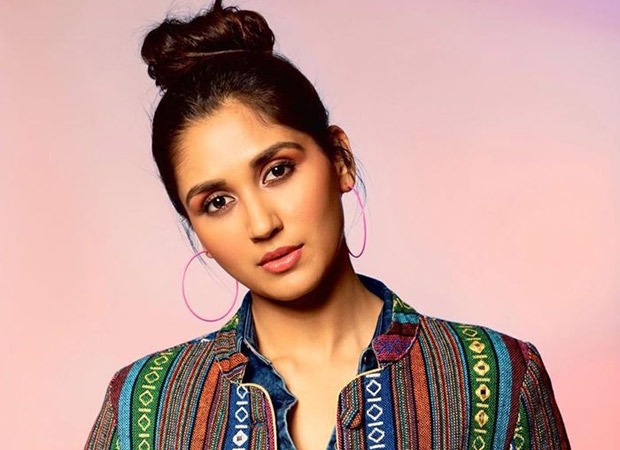 Nikita Dutta says she had recently recovered from a fracture when she was offered Kabir Singh and she said yes because she had been on bed rest for two months. So, she just wanted to get out there and work. She revealed that even while she was shooting for the film, she did not have high expectations from it, but she did not expect Kabir Singh to be such a big launchpad for her. Even though it’s not easy to expect the results of a film from the beginning, it’s nice to be surprised that way.

Now, she will next be seen in The Big Bull opposite Abhishek Bachchan and the film also stars Ileana D’cruz in a pivotal role.