The highly awaited announcement from the world’s most popular group BTS is here. After teasing about their upcoming album for a couple of months, their parent company Big Hit Entertainment finally dropped the title of the album ‘BE’ along with the release date, November 20, 2020. 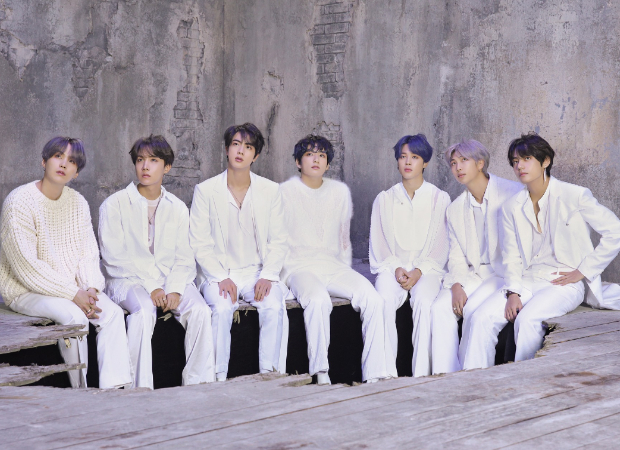 Taking to their official platform called Weverse, the statement read, “‘BE (Deluxe Edition)’ contains the most ‘BTS-esque’ music yet. The latest story from BTS begins by declaring that ‘even in the face of this new normality, our life goes on’ and imparts a message of healing to fans and to the world.”

Speaking about the involvement of all seven members (RM, Jin, Suga, J-Hope, Jimin, V, and Jungkook), the announcement said, “This album is made more special by direct involvement from BTS in not only the music but from the concept and composition to design. You will discover throughout the album the thoughts, emotions, and deepest reflections of BTS while experiencing an even richer musical spectrum.”

‘BE (Deluxe Edition)’, a most special album carefully crafted by BTS, will be available for pre-orders from September 28, 2020 (11 AM KST which means 7:30 am). As per the announcement, the album will be printed in limited quantities for first-run print only, and stocks and pre-order periods may vary by retailer.

ARMY, are you excited?