After 12 years of working as Anjali Taarak Mehta on the famous family sitcom, Taarak Mehta Ka Ooltah Chashmah, Neha Mehta had recently called it quits. The actress quit the show a while ago citing that she wanted to explore herself as an actor. However, if the reports are to be believed then Neha Mehta had reconsidered her decision of coming back on the show but the producer Asit Modi had already finalised Sunayana Fozdar. 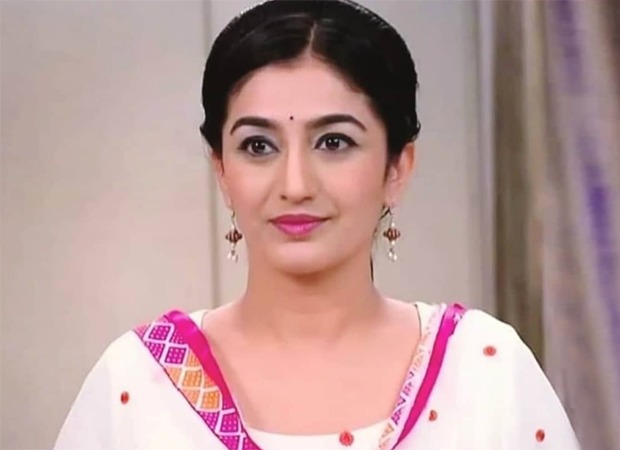 Speaking to a daily about it, Neha Mehta said that she had expressed her wish to come back and resume her role in the show but the makers had already finalised Sunayana Fozdar and they couldn’t go back on their word. The actress has not watched the show after her exit and wants to gracefully leave without any hassle. She denied the rumours of being called back despite quitting a few times and said that it was the other way round, “Karna hai toh karo, warna jaane do”.

Neha Gupta has also hinted towards groupism on the set and said that it is better to keep quiet and appreciate the love that she has received so far. As for her return, her father had insisted that she tried to make her comeback on the show.