A video of Indian Idol judge Neha Kakkar slapping Tik Tok star during a dance performance has gone viral on a social media platforms. The video has been extensively shared by fan clubs of Neha Kakkar. In the video, Neha can be seen slapping the Tik Tok star and bursts out laughing. 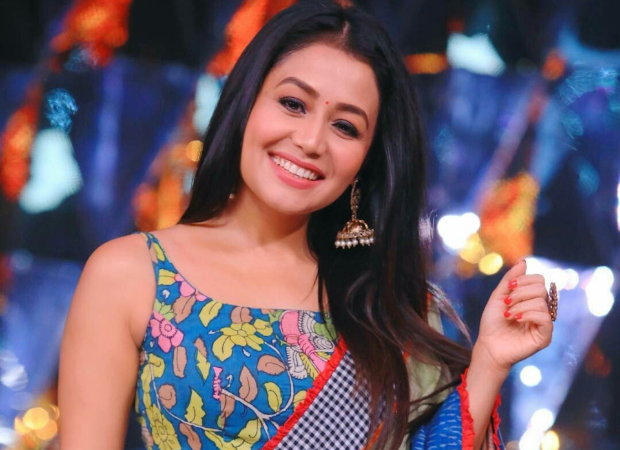 They are dancing to her latest track ‘Goa beach‘. Also joining her in the dance are TikTok celebrity Riyaz Ali and Neha’s brother Tony Kakkar. As the song starts, Neha is seen slapping Riyaz, leaving him stunned. Former Bigg Boss contestant Mahira Sharma can also be seen in the video. Mahira had recently appeared in Tony Kakkar’s music video ‘Baarish’ along with Paras Chhabra.

This video went viral after Aditya Narayan announced his break from TV shows. While judging the singing reality show, Neha’s camaraderie with Aditya Narayan became one of the most talked-about topics on social media. Aditya was seen trying to woo Neha on the show. However, post the show the two revealed that there was nothing going on between them.

Also Read: Neha Kakkar’s ex-boyfriend Himansh Kohli says that he was made out to be a villain because of the former’s social media post