Bollywood singer Neha Kakkar who has rendered her voice to popular tracks like ‘Aankh Maare’, ‘O Saki’, ‘Kala Chasma’ and ‘Garmi’ among several others is one of the most popular singers in India. Neha, however, said that singers in Bollywood are paid well. 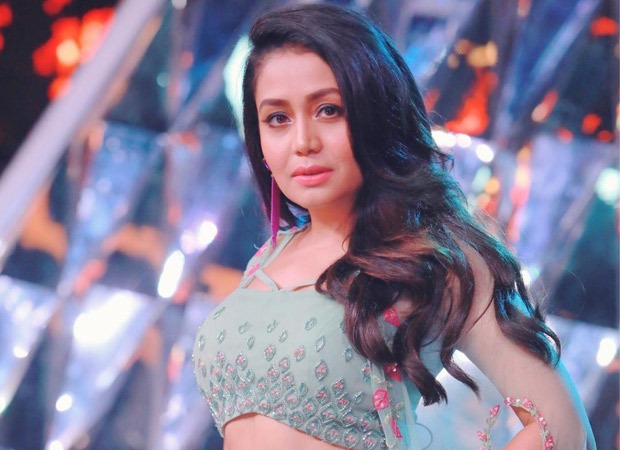 Talking to a news agency, Neha revealed that they do not get paid for singing in Bollywood. She said that it is assumed that if singers give a superhit song they will earn through live shows.

Neha further said that she gets a good amount from live concerts, but it is not the same with Bollywood. She said that they do not pay for making them sing.

Also Read: Neha Kakkar’s ex-boyfriend Himansh Kohli says that he was made out to be a villain because of the former’s social media post