Akshay Kumar has collaborated with filmmaker Neeraj Pandey on various projects including Baby, Toilet-Ek Prem Katha, Special 26, Naam Shabana among others. The actor and director were supposed to reunite on a film called Crack which is now on the backburner. 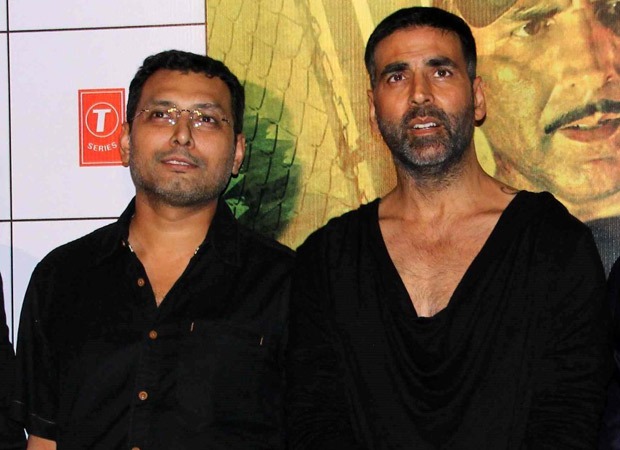 Recently, the filmmaker spoke to a daily, where he talked about Crack which is now on the backburner. He said that he was not happy with the script and that there are no plans for the revival of the project either. He further said that if he manages to crack the script, he might revive it.

Akshay Kumar, in August 2016, had announced he will be reuniting with Neeraj. “Friends, I’m happy to share with you that after Special 26 and Baby, in 2017, I’m collaborating with Neeraj Pandey once again!” Akshay had also posted the title logo of the film stating it will release on Independence Day in 2017.

There were rumours that they were not on good terms. The filmmaker said that they did not have a fallout. And also said that Akshay has been busy with his projects and he has moved on with Ajay Devgn starrer Chanakya. Speaking of the reunion, he said that it is a great responsibility for both of them and that they have to find the right project for their reunion.

ALSO READ: EXCLUSIVE: Karan Tacker on working with Neeraj Pandey – “He is known for bringing realism to cinema”