Neena Gupta has been in the film industry for over three decades now. The actress started her new innings that was brought about by the success of Badhaai Ho starring Ayushmann Khurrana and Sanya Malhotra. 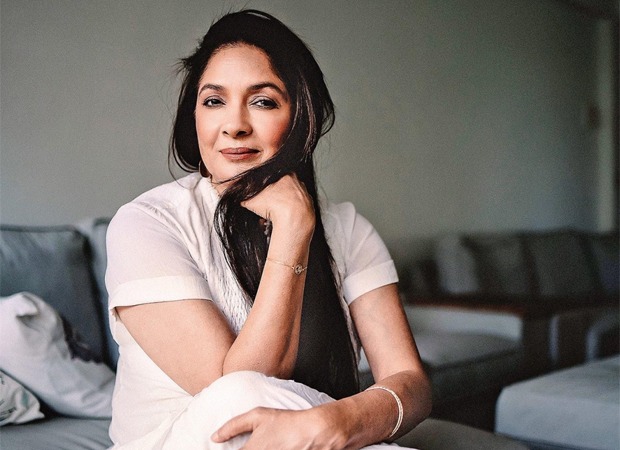 In an interview with a news portal, Neena Gupta said that she is no Amitabh Bachchan and there are no roles written for women per se in Bollywood. She said that people noticed her after Badhaai Ho and now she is known as a good character actor. She also said that she has not got that kind of fame and there are very few roles for women. Neena said that she cannot be a heroine although men of her age can still do main-leads.

On the work front, the actress was last seen in the film Shubh Mangal Zyada Saavdhan. The movie starred Ayushmann Khurrana and Jitendra Kumar. She was paired opposite her Badhaai Ho co-star Gajraj Rao in the film.