Nawazuddin Siddiqui, who is currently in the news for all the wrong reasons, identifies closely with Sushant Singh Rajput’s struggle. Like Sushant, Nawaz was an outsider in Bollywood trying to break the Bollywood bastion. He had admitted that many a times was tempted to give up the struggle. 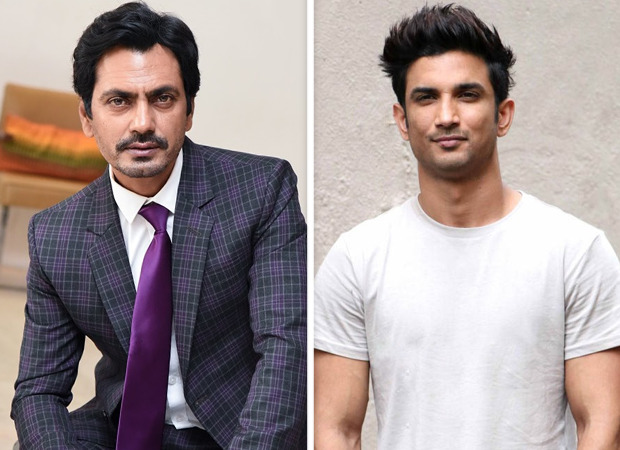 Nawazuddin also added that he is too much in shock to say anything more.