During the past week the debate on the ethics of producers bypassing the theatrical release of their films to go straight to OTT, has heated up. Actor Nawazuddin Siddiqui whose long-in-the-pipeline Ghoomketu is being premiered online says he is all for a digital release. 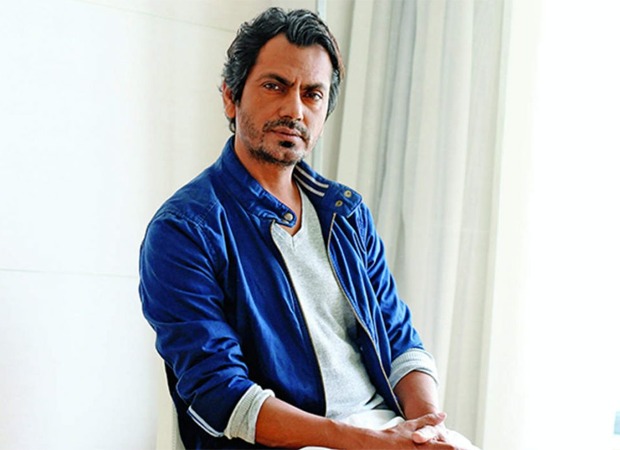 “I can understand the anger of movie exhibitors. But can they offer us a solution? Do we even know when the theatres would re-open, let alone when audiences will feel safe in theatres? How long can we wait? A film like Ghoomketu can’t afford to wait. In fact I feel this option of releasing digitally is godsend for an actor like me. So many of my films lie unreleased. Ghoomketu was completed in 2017. It’s a film I’m very proud of. Why haven’t theatre exhibitors shown any interest in these important unreleased films?”

Nawaz recommends the OTT platform for some of his other long-delayed projects. “Two of my other unreleased films which I’m very proud and would love to see release on the digital platform are Mangesh Hadawale’s Dekh Indian Circus and Geetu Mohandas’s Liars Dice. Both were completed 9 years ago and are yet to be exhibited in theatres. Why haven’t the movie exhibitors looked at these two films? I am very proud of both films and I look forward to their release on the OTT platform.”

Nawaz is proud of Ghoomketu too. “It’s a special film. Because I rarely get to do light-hearted characters. My character is a screenplay writer from a small town whose script is lost. Anurag Kashyap plays the cop who is after me. Having worked with Anurag as actor-director in Gangs Of Wasseypur, it was a pleasure working with him as a co-actor.”

He says the film is a light-hearted take on Bollywood. “We need to bring as much sunshine into our lives as possible. Most of my films are dark brooding violent and intense. I have done light roles in Freaky Ali and Munna Michael. Ghoomketu is a humorous take on a struggler’s adventures in Bollywood. It is also my first release for 2020.So I am excited asto how home audiences will take to the film.”

Nawazuddin says he is still calm in the fourth week of lockdown. “I am completely at peace with myself. I am watching a lot of world cinema. And now I am going to watch my own film Ghoomketu when it premieres on May 22.”