Munmun Dutta essays the role of Babita Ji on the family entertainer, Taarak Mehta Ka Ooltah Chashmah. The lockdown has caused the shoot of this show as well and the team has not shot for a new episode side March 18. While everyone is missing going back on the sets, the government of Maharashtra has laid down a few rules to abide by before the shoots resume. Speaking on the same, Munmun Dutta opens up about the details of getting back on sets again. 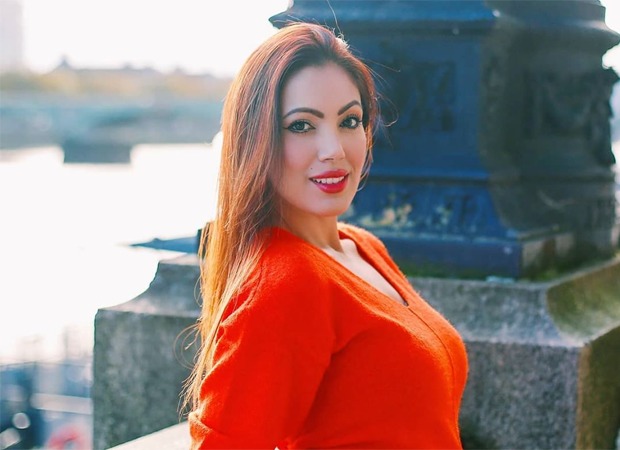 She says that they’re not aware as to when the shoot will resume and hence can’t pinpoint an exact date. However, the producers were planning to begin shoot soon after undertaking all the precautionary measures. Everything is at the planning stage right now and the pros and cons are yet to be weighed out to properly plan and execute things. She understands that everyone is fighting their own battles and appreciates that the government is permitting different sections to open up slowly like the other countries.

Apart from this, she also spoke about how we all come back to our families and that their safety is of utmost priority to all of us.