We’ve already told you that the grand finale of TV reality show Mujhse Shaadi Karoge is already shot, and it has been reported that Roadies 8 winner Aanchal Khurana was chosen by Paras Chhabra. Now, if you remember, Paras had quite a heated argument with contestant Ankita Shrivastava due to her proximity with Balraj Syal. Turns out, it was Aanchal who informed Paras about it! 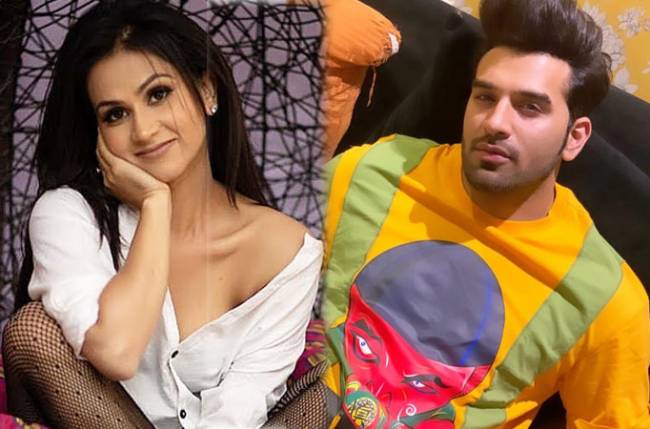 Speaking to a leading portal, Aanchal revealed that she told Paras about Ankita’s frank nature with men and how she was once spotted sitting on Balraj’s lap and asking for a kiss. Aanchal said she thought Ankita to be a misfit for a possessive person like Paras and decided to inform him. On hearing everything, Paras apparently said he would not be able to stay with her for life!

Aanchal also claimed that Shehnaaz Gill and her brother were both fond of Ankita, and tried their best to set her up with Paras. However, she adds that Shehnaaz herself had no interest in the men who were trying to woo her, as her heart was stuck at Sidharth Shukla!

If reports are to be believed, then Ankita has finally ended up with Balraj only. Let’s wait for the grand finale and see if Aanchal and Paras actually made it!