Shehnaaz Gill is currently a part of Mujhse Shaadi Karoge with Paras Chhabra where the contestants are trying to win their hearts which will eventually lead to marriage. While Paras Chhabra has been trying to get to know girls despite his dynamics with Mahira Sharma, Shehnaaz Gill has been holding herself back. She could not give her 100% to the show because she has fallen in love with Sidharth Shukla. 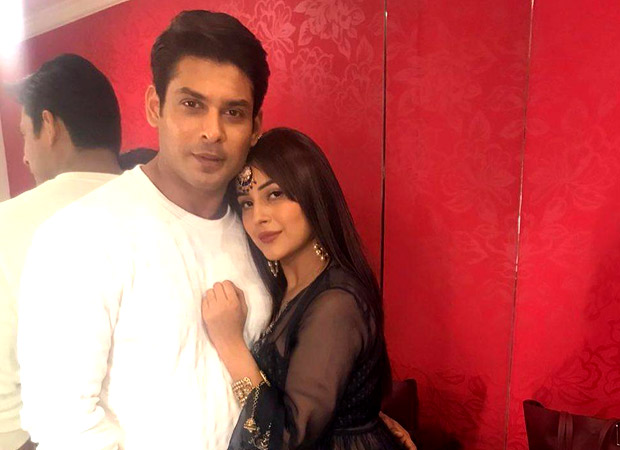 In the recent promo posted by the channel, Shehnaaz Shukla is seen breaking down while speaking to Jay Bhanushali as she says that she has fallen in love with Sidharth and hence will not be able to give her hundred percent to the show. Jay even tries to make her understand that the show took her in because she agreed to do it, to which Shehnaaz counters that now she has fallen in love and she has no control over it.

Take a look at the promo.

What do you think will be Shehnaaz’s decision? Be sure to let us know.