Mayur Verma and Jasleen Matharu were on Mujhse Shaadi Karoge to impress Shehnaaz Gill and Paras Chhabra respectively on the show. However, they got along from day one and shared a good bond. Paras even questioned her friendship with Mayur and things got nasty for a while only to be cleared eventually. 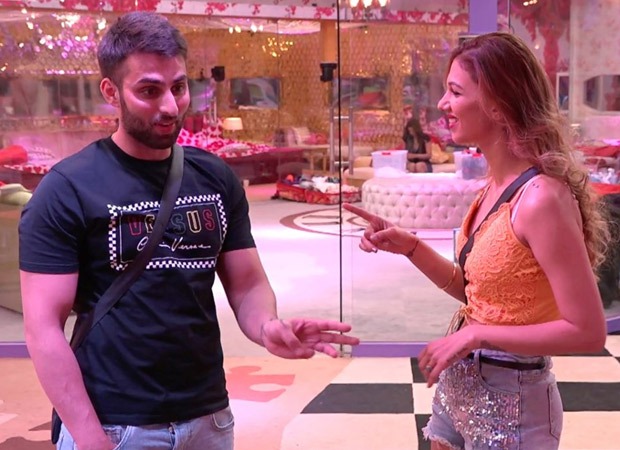 Mayur Verma was recently asked about his bond with Jasleen Matharu and he said that they were friends from day one and girls would talk negatively about him in front of Paras to impress him. He eventually confronted Paras about his equation with Jasleen and said that he would confront him if there was anything to talk about. During the same conversation, he also admitted that he was attracted to Jasleen and that their friendship hasn’t changed at all.