Post her stint with Bigg Boss 13, Shehnaaz Gill is now looking for her Mr Perfect through the TV reality show Mujhse Shaadi Karoge, along with Paras Chhabra. She has a bunch of men trying to woo her and it’s mostly fun. But then, there are some unpleasant times. One such was when she had an argument with participant Mayank Agnihotri. 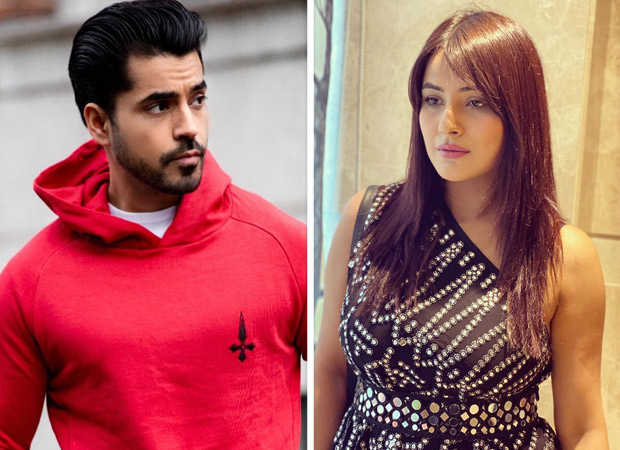 It so happened that Mayank refused to entertain Shehnaaz the way she wanted, and they had a spat. This resulted in host Gautam Gulati slamming Shehnaaz. He asked her if she herself was giving her 100% to the show and being fair with the men in the show.

Now, for everyone who doesn’t know, Shehnaaz is a big fan of Gautam Gulati. Gautam made a rather filmy entry to the show, and Shehnaaz was overjoyed to see him. But little did she know that Gautam wasn’t pleased with her! She responded saying she wanted every contestant to have some fun with her.

Upon entering the show, Gautam announced that he was taking over as the host, and also said he was going to look after the first elimination. We are to see how things go from here!

Also Read: It’s only Sidharth Shukla on Shehnaaz Gill’s mind, we have proof