Spanish show Money Heist aka Le Casa De Papel quickly climbed the ladder of one of the most-watched shows on Netflix. The thrill, the chase, the cast, and the emotions, the netizens absolutely love and want more of it. The season 4 premiered earlier in April, this year. As of now, the fifth season is in works and the lead actor of the show Álvaro Morte, who plays El Profesor, believes the character of Lisbon aka Raquel may not survive in season 5. 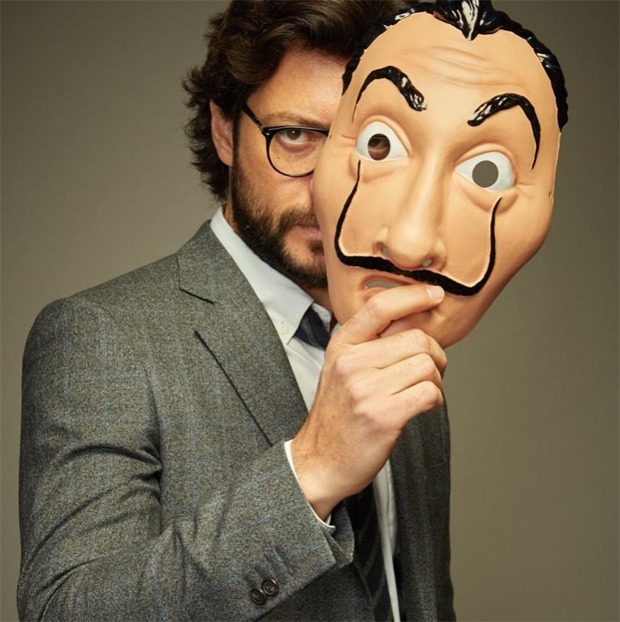 She plays his love interest in the series and even joined his troupe in season 3 after being an Inspector hunting him down for two seasons. “I’m aware this comment will make me very unpopular,” Alvaro said at the Chelsea Film Festival (via The Irish Sun). “The Professor was a very weird guy, a very lonely guy and what happened with the band and finding love, it’s a really small chapter in his life. If we’re talking about the end of the character, I think at one point, I’d like to see him go back to that loneliness, that solitary life that he’s more used to and seems more comfortable in.”