The Mohit Suri directorial Malang starring Aditya Roy Kapur, Disha Patani Anil Kapoor, and Kunal Kemmu is all set to release this Friday. Given the buzz and anticipation around the movie, it will be having a wide release and the producers have decided to release in the circuits of Southern India (approx. 750 screens) with English subtitles. 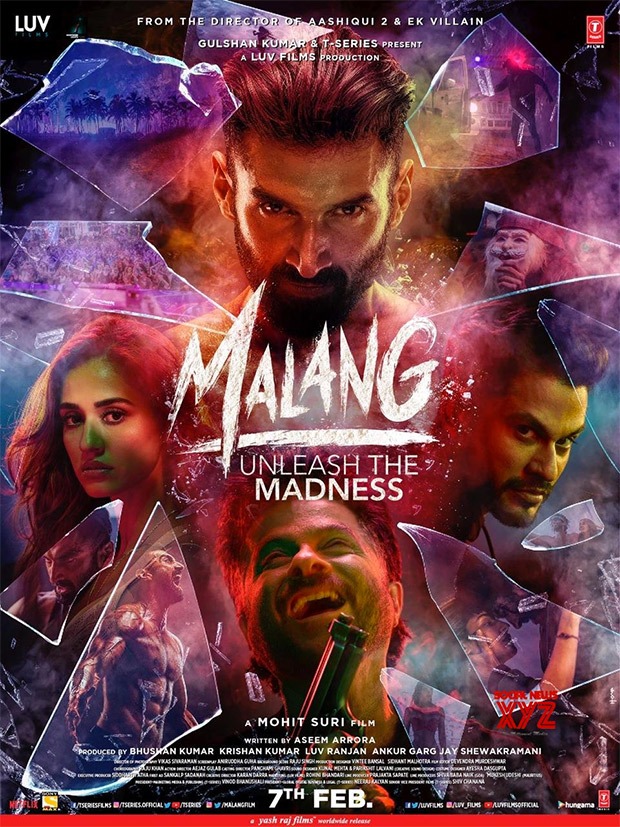 Luv Films has initiated this exercise to make sure that the film is more accessible to viewers whose first language isn’t Hindi. Talking more on the same, Producer, Ankur Garg shares, “Malang has been receiving a tremendous response ever since we released the trailer of the movie. The star cast of the movie has fans across the nation, even in Southern states. We wanted to make sure that the movie can be enjoyed by everyone equally and hence we decided to distribute the movie in the southern circuits with English subtitles.”

Malang is directed by Mohit Suri and produced by T-Series’ Bhushan Kumar and Krishan Kumar, Luv Films’ Luv Ranjan and Ankur Garg, and Northern Lights Entertainment’s Jay Shewakramani. The movie will release on the 7th of February 2020.

ALSO READ: “Malang is about being intoxicated with love, passion, rage, and revenge”- says Mohit Suri