In October 2019, it was announced that Satyameva Jayate 2 is happening with John Abraham and Divya Khosla Kumar in the lead roles. The movie, to be directed by Milap Zaveri and produced by T-Series and Emmay Entertainment & Motion Pictures, was supposed to go on floor in April end this year considering it’s scheduled for Gandhi Jayanti release. 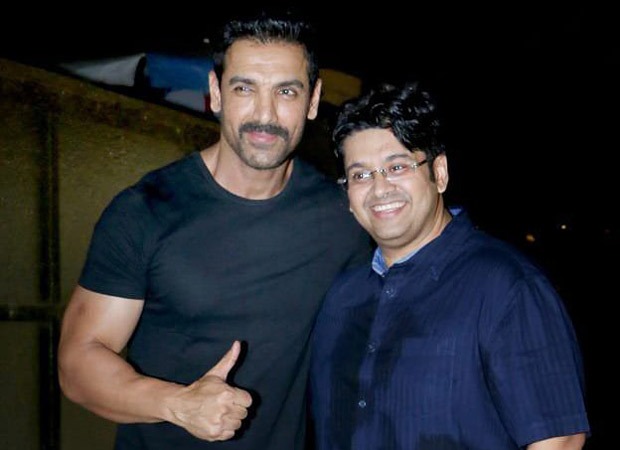 Due to the novel Coronavirus, many production houses have pushed their releases, due to nationwide lockdown, TV and film productions have been halted. So this raises the question about Satyameva Jayate 2‘s fate and whether the makers will consider moving the release date ahead. Director Milap Zaveri spoke to a daily stating that they were supposed to start the schedule in April. They are hoping that as soon as things get back to normal, they’ll begin the shooting. He said that they are keeping their fingers crossed and hoping they stick to the Gandhi Jayanti release date.

The filmmaker said that the date is set for October 2 and so far, they have not pushed it ahead. He said that even if they start the shooting in May, they’ll be on schedule.

Meanwhile, Milap Zaveri has already cracked the theme for the third part and it will be fighting the corruption.