To battle the ongoing pandemic, India has been under a lockdown for over two months now. The daily wage labourers and migrant labourers are among the worst hit. Among individuals who are tirelessly trying to ease the migrant labourers’ suffering and send them back to their respective hometowns, Bollywood actor Sonu Sood is one. 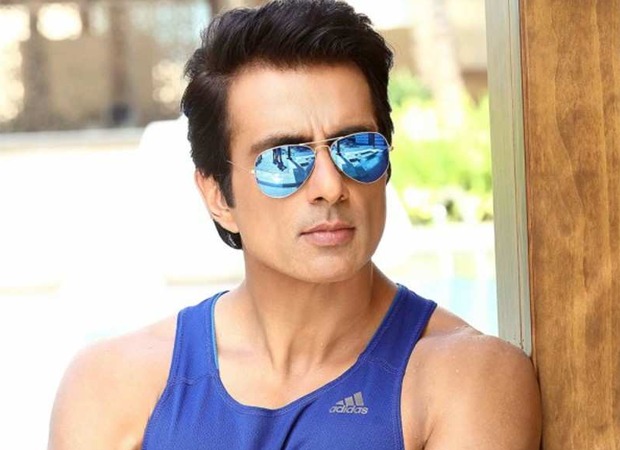 Sonu has already booked numerous buses and arranged for many such groups of labourers to go home and says he will continue doing so. Needless to say, he has touched innumerable hearts with his gesture. One such migrant woman, who could reach home safely thanks to the actor, was recently blessed with a newborn baby, and decided to name their son after Sonu. In a recent interview, the actor revealed that the child was named Sonu Sood Srivastav, Srivastav being the last name of the family. He added that he suggested the kid’s mother to name him Sonu Srivastav, but she insisted on Sonu Sood Srivastav. Calling it a ‘sweet’ gesture, the actor said he was touched.

Sonu, who originally hails from Punjab’s Moga, was recently also hailed by Punjab CM Captain Amarinder Singh for his good deeds, besides receiving tons of applause from his colleagues and friends in B-town.