Earlier in February this year, it was confirmed that the cast of Friends will reunite for a special at HBO Max.  The untitled unscripted special will mark the return of Jennifer Aniston, Courteney Cox, Lisa Kudrow, Matt Le Blanc, Matthew Perry and David Schwimmer for the celebration for the long-running sitcom. But, the Friends fans will have to wait a little longer for the long-awaited reunion! 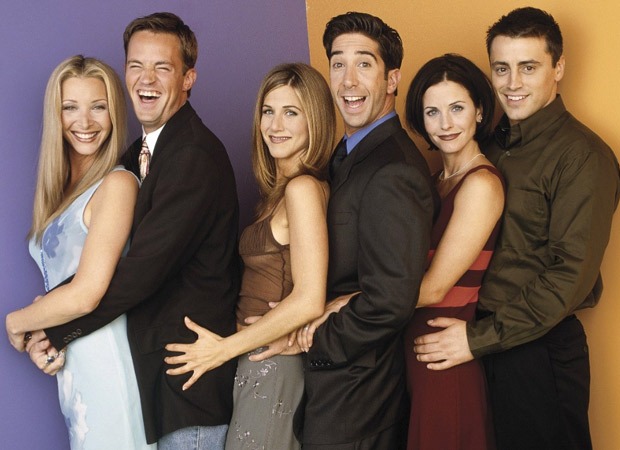 In March, it was revealed that the cast was supposed to shoot in March. But, due to the outbreak of Coronavirus, the production for the same has been postponed until May 2020. The new filming date is yet to be announced.

Before the Coronavirus outbreak, Matt Le Blanc, who played the role of Joey Tribbiani, appeared on The Kelly Clarkson Show to promote his sitcom Man with a Plan. During the pre-recorded show, when asked what it felt like to be reuniting, Matt told Kelly, “We got the band back together without the instruments. It’s the six of us together talking about the good old days.”

Speaking of the Friends hysteria, Matt further said, “I remember one time, it was during the week, I had been flipping channels and watching the news and for some reason, they had a split-screen on the TV, six quadrants.’

“Each was a live shot of each one of our houses,” he continued. “Like a helicopter shot. I was watching it and there was no information or news, it was just showing houses.’”

Variety earlier reported that each cast member will receive $ 2.5 million dollars for being a part of the HBO special.