Back in December 2019, Netflix announced that Madhuri Dixit will make her web debut with an untitled upcoming series in association with Dharmatic. The series will be helmed by showrunner Sri Rao and creatively produced by Karan Johar. 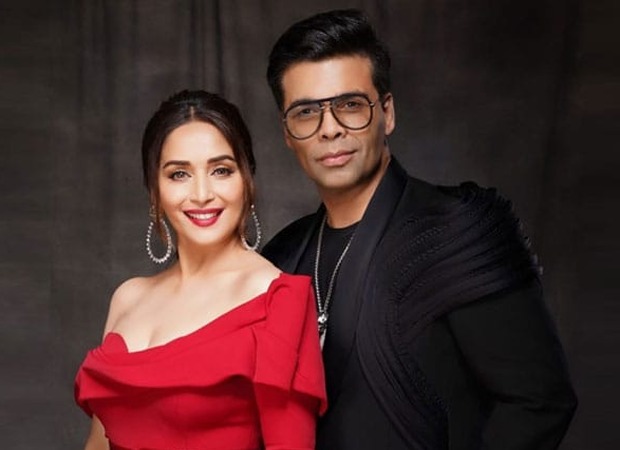 Madhuri Dixit recently spoke to a daily on working in a Netflix series with Karan Johar. Praising him, she said he is one of the most creative people she had come across. She said that the filmmaker has a hold on various aspects of filmmaking and makes an actor’s job easier. She said that he constantly reinvents himself and she is thrilled to be reuniting with him after Kalank.

New York-based writer-director, Sri Rao, marks his entry into the world of Indian entertainment with this upcoming series. Incidentally, Sri has worked with Dixit Nene in the past, on a pilot for ABC network, which was inspired by her life as a Bollywood superstar-turned-soccer mom in suburban America.