Anushka Sharma and Virat Kohli have kept themselves entertained throughout the lockdown and have been finding new ways to spend more time together. From teasing Virat during Instagram live sessions to reminding him what it’s like to be on the pitch, Anushka Sharma has left no stone unturned to have fun and shares it with her fans quite often. 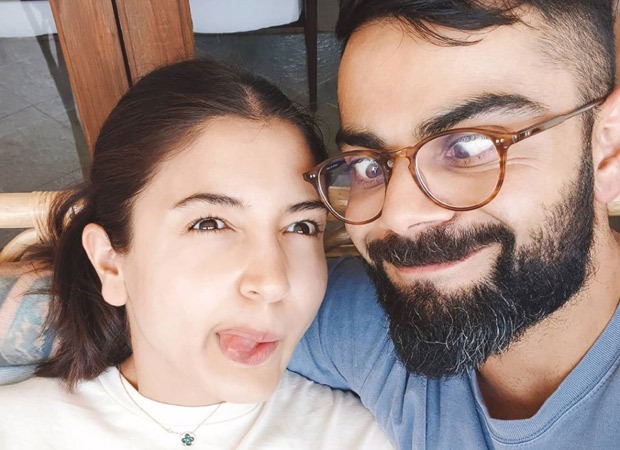 Anushka Sharma and Virat Kohli were also spotted playing cricket under their apartment building a few days ago.

Also Read: When Virat Kohli left Anushka Sharma behind during their cycling expedition and the latter called him a liar!