It has been over two months and four phases of lockdown which was imposed owing to the increasing cases of coronavirus in India. The cinema halls were among the first to shut shop followed by a complete halt on the shooting of projects for television, films and OTT platforms. Several departments of the film industry have been affected during this phase with no jobs coming along their way. Most of the artists in the industry get paid based on the projects they do and the lockdown period has brought on them some major financial constraints. 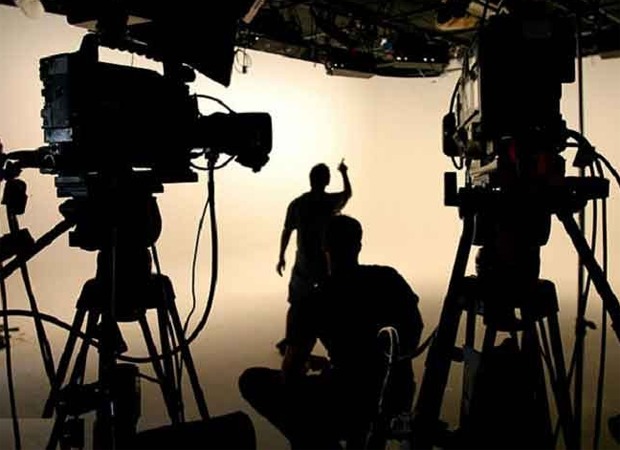 Actor Vinod Suryavanshi, who has worked in ad films and has played character roles in films including Dream Girl said, “I last shot for an ad on March 16. I was supposed to shoot for another ad on March 20-21. For artists like us, we have to work to get money. There are financial difficulties but we are handling it. I don’t have much money and have little savings that I earned from previous projects. So, we are facing trouble. There is no work from the past two months and there are installments to pay. I paid my last installment in April, but now I cannot pay anything.” A husband and father of two, Vinod is currently residing in Raigad, which is his native place. Not being a registered member of CINTAA, Vinod has not been at the receiving end of any aid from the association during this tough time.

Meanwhile, Debashish Mondal who is an aspiring actor has been more fortunate than Vinod. “I have not faced any financial issues as of yet. I was working on a project already, so there is a backup and there is no issue of survival as of yet. Right now I am also trying to help people who are in distress,” he said. The actor is currently stationed in Gurgaon prepping for an upcoming Netflix show and said that auditions are happening virtually during the lockdown.

Mumbai, as we all know, is called the city of dreams. With Bollywood based in the city, many aspiring actors come to the city to fulfil their dreams. While the government of Maharashtra has refrained landlords from taking rent from aspiring actors, Apoorv Vij, an aspiring actor, worries about how they will pay rent after three months when they had no job during the period. “I believe that if a person is not able to give rent for a month then after three months how will he be able to pay and clear the backlog during which he did not earn. I have also heard that the budget is also going down in serials and if it happens then how will a person survive in this expensive city. I guess it will impact overall because if the landlords do not reduce their respective rents then it will not be possible to work in such an expensive city. On one hand, there will be a reduction in the payments and on other hand, the landlords are not willing to reduce their rents. The Government needs to deep dive and should rethink this aspect as well. I believe that the landlords should reduce their rents and if it doesn’t happen then I am 100% sure that most of the freelancer actors will go back to their respective cities which has already been started. Few of my friends have packed up everything and gone back. So it’s an alarming situation for everyone.”

Meanwhile, the Producers Guild and FWICE have issued guidelines for shooting to present to the Chief Minister of Government. The guidelines clearly explain how every department plans to go ahead with their operations. With regard to the auditions, the entire process will happen online. We spoke to a few aspiring and character actors on how they feel about this change in the process.

“Right now, we do not have an alternate option. There are several technical factors that come into play in online auditions and actors will have to work around it. The audition process is a live process. There is a give and take process. If someone is taking it in that manner, it is good. Otherwise, there is not much creative process when it is online. However, if there is no option, online it is,” says Debashish Mondal.

Meanwhile, Vinod Suryavanshi expressed his concern about how understanding the characters will be difficult through an online process. “The problem with online auditions is that we cannot understand what a casting director would like to tell us. The job of the casting director is to make us understand and give us a brief. If we go to a studio for an audition, we will understand the character better as the casting director has a better way of explaining. Because it so happens that sometimes, we tend to make mistakes. Because they tell us what character we have to play but when they take the shot, they tell us our mistakes and ask us to improve. Sending tapes from home, we will not have that kind of clarity,” he says.

Actor Apoorv Vij who is currently utilizing this time to write scripts and work on short films feels online auditioning will save time and is cost-effective. “I believe that submitting auditions through the web is a good step taken by the association. It’s cost-effective, time-saving, and by this, many actors will be able to send their auditions to those who stay very far,” he says.