Lara Dutta was crowned Miss Universe 2000, exactly 20 years ago on this day. She made the country proud at the turn of the century by winning the coveted crown. 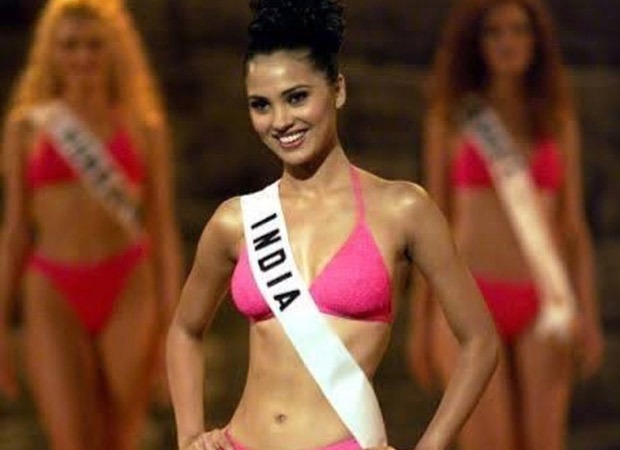 Lara Dutta took to Instagram to share a few pictures clicked back during the competition. Sharing the images, Lara wrote, “20 years to the day!! 12 th May 2000, Nicosia, Cyprus. What a wonderful gift to receive from the Universe! One I’m eternally grateful for.”

20 years to the day!! 12 th May 2000, Nicosia, Cyprus. What a wonderful gift to receive from the universe! One I’m eternally grateful for ????????. @missindiaorg @missdivaorg @timesofindia @missuniverse #MilleniumsMissUniverse

Lara Dutta has been mentoring Miss Diva contestants for the past few years. While talking to a daily on the 20th anniversary of her win, she recalled a memory from the day which she considers ‘silly’. Lara said that the live show was being telecasted from Cyprus at 4 am and got over at 6 am. At the press conference as a Miss Universe, a journalist asked Lara what was the first thing she wants to do after becoming the Miss Universe and she responded by saying that she would like to have breakfast. Lara said that she later thought that she should have said something profound but was appreciated for her honesty. She also recalled her rebellious attitude back then. The actress found the tradition of pageant winners wearing their crown and sash at public events bizarre. She wanted people to see them as strong and intelligent women. Her actions had strong repercussions. From 2001, the Miss Universe organisers put down in their contact that wearing of crown and sash as mandatory at public events.

Meanwhile, on the work front, Lara Dutta is currently focusing on her production venture, which is in collaboration with an international company. She will also be acting in two web shows this year.

ALSO READ: Lara Dutta to produce her second venture; will collaborate for an international project on the lines of Million Dollar Arm