Aamir Khan and Kareena Kapoor Khan are busy with the shooting schedule if their upcoming film, Laal Singh Chaddha. The actor has been shooting around 100 locations across India for the Indian adaptation of Tom Hanks’ Forrest Gump. The duo recently wrapped up another romantic song shoot. 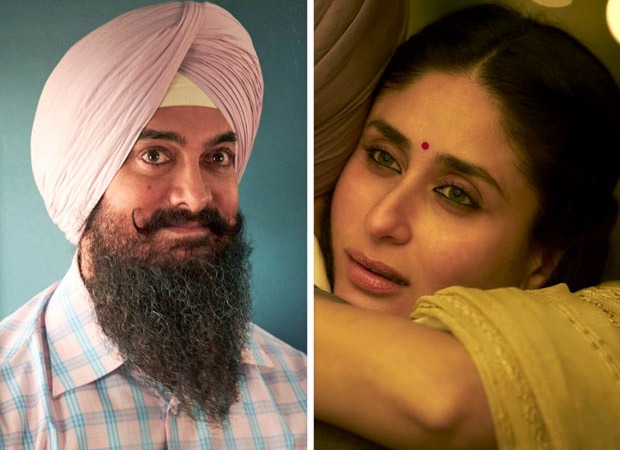 Aamir Khan and Kareena Kapoor Khan filmed a song titled ‘Jugnu’ that has been composed by Pritam and lyrics are by Amitabh Bhattacharya. This song was filmed in Punjab and Kareena returned to Mumbai this past weekend. The actress has been juggling between Mumbai and Punjab for her shoot schedules.

Director Advait Chandan said that they had a blast shooting ‘Jugnu’ which is a feel-good romantic song. He said that their chemistry is so good that he didn’t want to call cut during the filming. The director is excited for the audience to watch it.

Written by Atul Kulkarni, Laal Singh Chaddha is helmed by Advait Chandan, is produced by Viacom18 Studios and Aamir Khan Productions. The movie is slated to hit the theatres during Christmas 2020.