Actor Kristen Stewart, who was last seen in Charlie’s Angels reboot, will now essay the role of Princess Diana in an upcoming film, Spencer. The film will be helmed by Pablo Larraín. 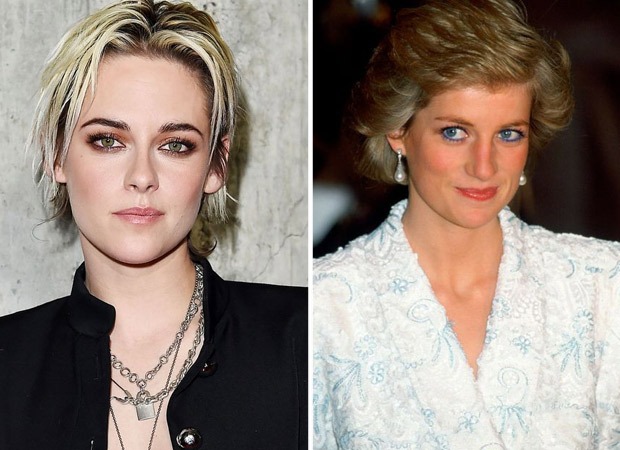 According to Deadline, it is “a drama that shapes up to be a hot package for the virtual Cannes Market. The Steven Knight-scripted film covers a critical weekend in the early ‘90s when Diana decided her marriage to Prince Charles wasn’t working, and that she needed to veer from a path that put her in line to one day be queen. The drama takes place over three days, in one of her final Christmas holidays in the House of Windsor in their Sandringham estate in Norfolk, England. Production is expected to begin in early 2021.”

Over the years, Kristen Stewart has proven her prowess as an actress. Since she seems to be a unique choice for the part of Princess Diana, the director reflected on why he chose her. “Kristen is one of the great actors around today,” Larraín told Deadline. “To do this well, you need something very important in film, which is mystery. Kristen can be many things, and she can be very mysterious and very fragile an ultimately very strong as well, which is what we need. The combination of those elements made me think of her. The way she responded to the script and how she is approaching the character, it’s very beautiful to see. I think she’s going to do something stunning and intriguing at the same time. She is this force of nature.”

“I’ve seen movies from Kristen that are so diverse it’s incredible, showing different layers and her diversity and strength as an actress,” he further said. “We’re very happy to have her, she’s very committed. As a filmmaker, when you have someone who can hold such a weight, dramatic and narrative weight just with her eyes, then you have the strong lead who can deliver what we are looking for.”

Spencer will start rolling in 2021.