Netflix today released the trailer of its upcoming whodunit film, Guilty, at a packed press conference in the city. Starring Kiara Advani, Akansha Ranjan Kapoor, Gurfateh Pirzada and Taher Shabbir, the film has been produced by Karan Johar’s Dharmatic Entertainment and directed by Ruchi Narain. 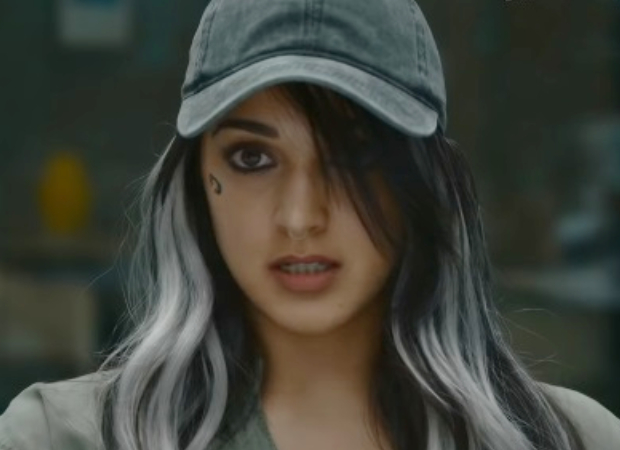 Set against the backdrop of a prestigious college in Delhi, the film revolves around a defamation case against Tanu Kumar who has accused college heartthrob, VJ, of rape. Kiara Advani aka Nanki Dutta is VJ’s girlfriend and portrays a badass, goth-chic girl who also happens to be the soul of Doobydo Crew, the college band she is a part of along with VJ. Though confused and disturbed by the turn of events, Nanki is determined to find out the truth and while doing so, discovers her own as well.

Guilty strengthens Netflix’s partnership with Dramatic Entertainment and weaves a powerful message through its story. All questions will be answered on 6th March, in the edge-of-the-seat thriller Guilty.