In the last couple of years, Kiara Advani has seen the rise in her fame. From smaller roles but big banner projects, she is stealing the limelight. After her breakout performance in Netflix’s film Lust Stories, she went onto star in two blockbuster movies – Kabir Singh and Good Newwz last year. The actress admits that now that things have changed for her, she can’t go out without being mobbed. 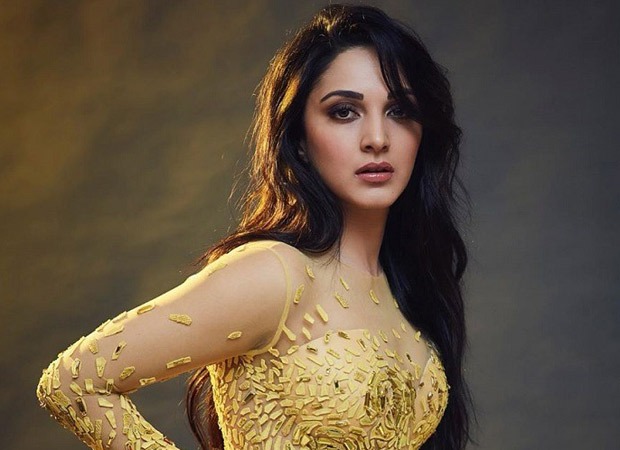 Kiara Advani, who is the face of Cosmopolitan magazine’s April 2020 issue, revealed that she once had a stalker. “It was Lust Stories that changed my career graph. It just liberated me as an actor but I received so much love from the audience after Kabir Singh and that has only grown after Good Newwz.”

She further said. “It was then realized that I could no longer just walk around freely, without worrying about someone following me. You know, someone had been following me for a while, and stalking me into my building! So what began with an ‘Oh God, this is making me laugh or taking fun selfies with fans, went into more dangerous territory, teaching me that these situations can get out of hand.”

“Sometimes you feel so lovely to get that kind of love from fans, but then, if someone crosses the line, it came to become very scary. I was like ‘What is happening in my life right now?!’ It was very overwhelming.”

On the work front, Kiara Advani has an array of projects in the coming months if the films hit the screens on schedule which seems unlikely considering the current coronavirus crisis. She will be seen in Laxmmi Bomb, Dostana 2, Shershaah and Indoo Ki Jawaani.