Tejasswi Prakash and Shivin Narang’s chemistry on Khatron Ke Khiladi 10 has been getting a lot of attention lately and there were rumours of the two dating each other. Tejasswi’s bubbly personality has unveiled a never-seen-before side of hers to her fans which they absolutely adore. While the two are great friends, their recent Instagram posts had people wondering if there is something cooking between the two stars. 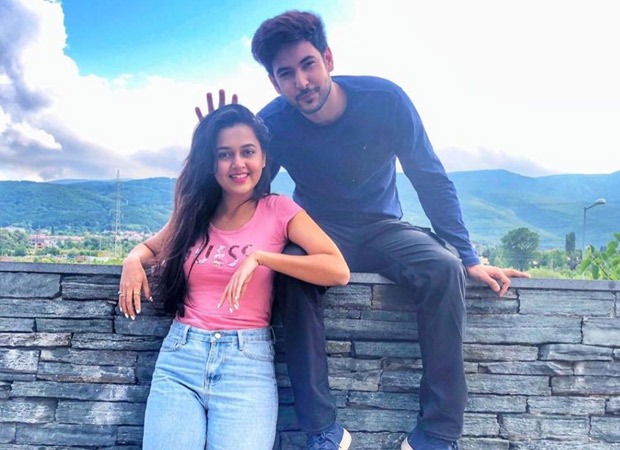 Shivin Narang, who is also starring in Beyhadh 2 with Jennifer Winget, Ashish Chowdhry, and Ankit Siwach, is quite the heartthrob and has a massive fan-following. The fans went crazy over his chemistry with Tejasswi and even got the hashtag #TeVin trending. Tejasswi, in her recent interview with a leading daily, cleared the rumours of dating him. She says even her friends are asking her if she is dating him, to which she said that he is just a good friend and nothing more than that. Earlier when people were talking about them she thought it was because of their friendship, now that they’re insinuating about their relationship, she decided to speak up.

Speaking about her journey on the show, she said that it was great and she is happy with her performance on the show.

Also Read: Beyhadh 2: Shivin Narang posts a few unseen pictures with Jennifer Winget and they are too cute to miss!