Sony Entertainment Television announces the 12th Season of Kaun Banega Crorepati (KBC). In its 20th year, KBC is perhaps the most iconic show on Indian Television. It is widely considered as a show that changes the lives of ordinary people, with the power of knowledge. The show will be produced by StudioNEXT and the selection process will be conducted digitally. 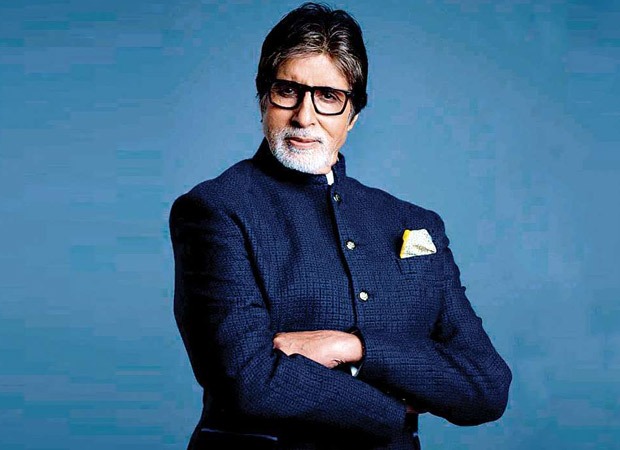 As a response to the present crisis, the entire selection process will be going digital. With mass penetration of smartphones and general awareness, KBC is expecting to see its reach as well as participation increase multifold.he first question was asked by Bachchan in the latest episode was – “Where in China was the Coronavirus disease 2019 or COVID-19, first identified?”

The second question was, “In the film, Bala, what does Balmukund Shukla, the character played by Ayushmann Khurrana, struggle with?”. The four options were: A. Greying hair, B. Premature ageing, C. Memory loss and D. Premature baldness.

Amit Raisinghani, Head – Business Planning and Communication, Sony Entertainment Television, says, “We are certainly excited to announce the 12th Season of our iconic show – Kaun Banega Crorepati. And for the first time in the history of KBC, the entire screening and selection will be managed digitally. Each time we embark on a new season of KBC, we are pleasantly surprised with the growing numbers of aspirants, which speaks volumes about the show’s popularity. This is the season of firsts and we are confident that this season will redefine the power of knowledge.”

Nitesh Tiwari, Writer-Director, adds, “Each year, when we start deliberating about KBC, we go through various insights which may trigger an impactful narrative. This time however, the very environment that we are in, sets the context of the film. KBC is not just a game/quiz show for people. It’s more than that. It’s an opportunity to realize one’s dreams. One doesn’t stop dreaming given the adversity. In fact, the dreams only become more significant…and that was the trigger for this film. Shooting this film was a challenge though. First, I shot a scratch film with myself and shared it with Mr. Bachchan, for him to get an idea about my vision. After this, Mr. Bachchan shot the entire film at his own home, all by himself. I hope this campaign strikes a chord with the audience and they participate wholeheartedly.”

Sony Entertainment Television will commence registrations for the 12th Season of KBC from
9th May until 22nd May. Mr. Bachchan will ask one new question every night at 9:00PM on Sony TV. You can answer these questions either through SMS or through Sony LIV.

Participants who have answered the registration questions correctly and have been shortlisted by the randomizer based on certain pre-defined reservation criteria, will be reached out to, telephonically, for further assessment.

For the very first time, in the history of KBC, the auditions comprising a General Knowledge test and video submission will be conducted exclusively via SonyLIV. While this may seem a herculean task, every detail of the process will be explained through a simple tutorial.

The last and final round is that of personal interview with the shortlisted auditionees, which will be conducted remotely via video call. The entire selection process will be verified by an independent audit firm.
For the very first time, Mr. Bachchan, too, has shot for KBC from the confines of his home. Ace filmmaker Nitesh Tiwari remotely directed the registration promo, that touches all the right chords, with Mr. Bachchan inviting the KBC aspirants, reiterating – Har cheez ko break lag sakta hai… Sapno ko nahi…