Katrina Kaif and Ali Abbas Zafar have known and worked with each other for almost a decade now; they first worked together in Mere Brother Ki Dulhan. Needless to say, they have come a long way from where they started and Katrina even introduced him to Salman Khan. The trio has worked in two films already and it looks like Katrina Kaif is all set to work with him again. If the reports are to be believed then Katrina Kaif and Ali Abbas Zafar will be reuniting for a superhero action film that will eventually turn into a franchise. 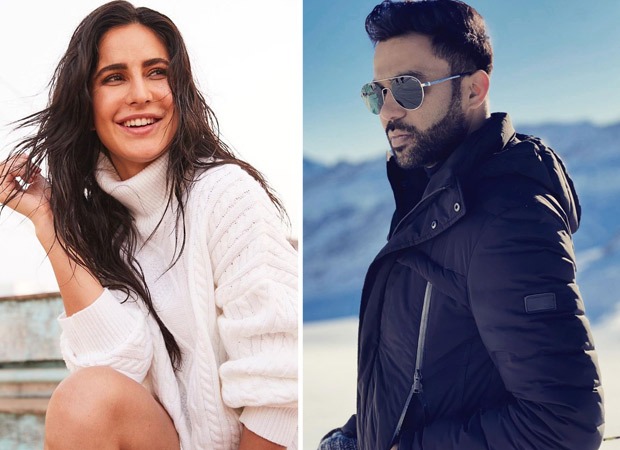 Ali Abbas Zafar will be directing the film and is planning to co-produce it with Ronnie Screwvala. The script of this untitled project is still a work in progress; however, they plan to begin shooting sometime this year. The team is waiting for Ali to finish the script so that they can later on head out for a recce of locations and lock in on a date. Both Katrina Kaif and Ali Abbas Zafar have been quite excited about the project and they are planning to have a few never-seen-before action sequences in the film. Katrina’s fitness has made planning the stunts easier since she is currently the fittest actress in the showbiz.

We can’t wait to see what this dynamic duo has in store for us!

Also Read: VIDEO: Salman Khan admits he zooms in on every picture of Katrina Kaif!