Has Kartik Aaryan given a nod to director Shashank Khaitan’s next? Well, speculations are already on, especially after the duo was spotted outside Karan Johar’s residence on Sunday night. While Shashank already has a long standing association with the head honcho of Dharma Productions, courtesy Humpty Sharma Ki Dulhania and Badrinath Ki Dulhania. Kartik, too has joined the fold already with Dostana 2, the shooting of which is currently on. Now if the latest developments are any indication, the trio could well be coming together. 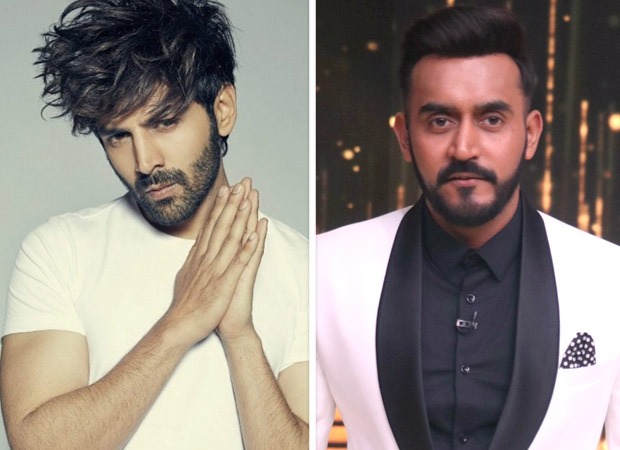 As a matter of fact, Shashank was supposed to begin work on Mr. Lele for Karan Johar soon enough. However, in a surprise development, it was recently announced by all associated with Mr. Lele that the film’s shooting had been pushed ahead and something new was planned between Varun, Shashank and Karan. While one waits to see what really comes out of it, for now it seems like something is brewing with Kartik instead.

Though there is no official confirmation yet on what is being planned between the trio, the fact remains that there are things being put on paper already to take forward the formalities. As for Kartik, he is currently shooting for Dostana 2 and Bhool Bhulaiyaa 2, and would soon be beginning work on his first ever action entertainer with director Om Raut (of Tanhaji: The Unsung Warrior fame). All of this means that if he indeed signs Shashank’s film, its shooting would kick-start only later this year. As for Shashank, it would give him time  to fine tune things.

Meanwhile, Karan Johar is already bracing up for the release of his next two films, Sooryavanshi and Gunjan Saxena – The Kargil Girl, which will be arriving within a gap of just a few weeks. With Shashank expected to kick-start his next with Kartik Aaryan now, one waits to see what and when does he plan his film with Varun Dhawan next.

Also Read: Kartik Aaryan has a message for all written on his arm cast