During the lockdown, Kartik Aaryan turned content creator as he started a chat show named Koki Poochega on Instagram. In his show, he talks to the unsung heroes who are battling the pandemic in the country. In his latest episode titled Good News, Kartik starts talks about unsung heroes of the Indian entertainment industry whose work he believes has contributed to keeping people off the streets during the lockdown. 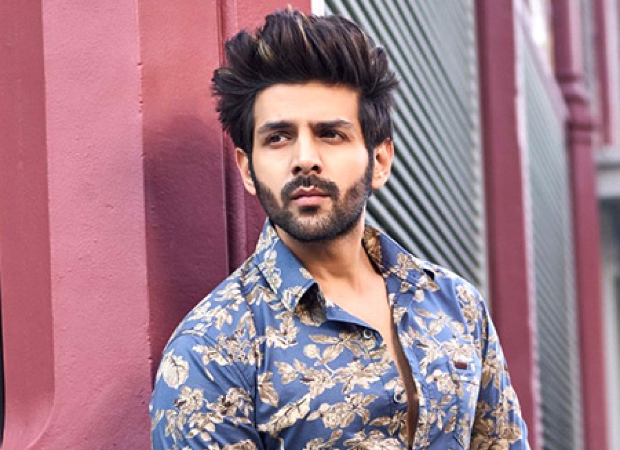 In the video, he credited filmmakers Ramsay Brothers, Vikram Bhatt, Ram Gopal Varma and makers of the television horror show Aahat for giving innovative ideas to keep people at home. Further explaining this, he spoke about a recent incident in a village in Odisha. He said that a person dressed in a saree, wearing white makeup and anklets walked on the streets to scare people.

Kartik also spoke about a doctor who is feeding lakhs of homeless dogs on a daily basis. The doctor also takes pictures of sick animals and sends it to a veterinarian for a consultation.