Karishma Tanna has been performing really well on Rohit Shetty hosted show, Khatron Ke Khiladi 10. The show garnered a lot of TRP from the first week itself for their daredevil stunts that got bigger and better with every episode. With all the contestants being at par with each other, there are rumours of Karishma Tanna emerging as the winner of this reality show. 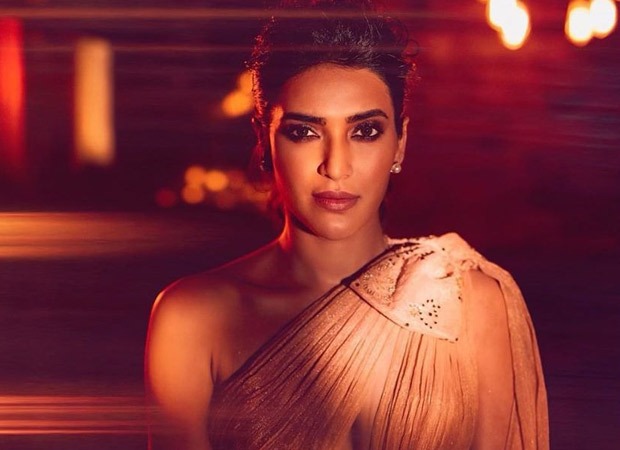 Currently battling for the title are Shivin Narang, Adaa Khan, Karan Patel, Balraj Syal, Tejasswi Prakash, Dharmesh Yelande, and Karishma Tanna. There were also reports of Balraj, Karan, and Karishma being the top three contestants. However, the news of Karishma Tanna being the winner of the show is still a speculation.

Only time will tell if the Naagin 3 actress actually takes the trophy.