Actress Kareena Kapoor Khan completes 20 years in the industry this year. Over the years she has not only made a name for herself with her films but has also made fashion statements that make her stand apart. She is also known to ace the ‘gym’ and ‘airport’ looks. 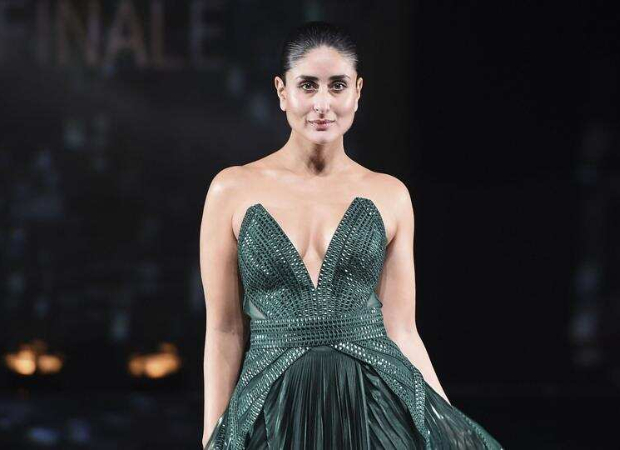 Recently, in an interview with Anupama Chopra, Kareena spoke about the things that she has learned after 20 years of being in the showbiz. She said that when one is young in the industry, they focus on their looks and over the years, that fizzle out. She also revealed that she is now completely over airport looks.

She said that the key is to not be vain. When asked if lack of vanity took time to come, Kareena said that it takes time as when you are young you really want to look good. The actress further said that she is okay to being clicked in her “2 patti chappals”. The Veere Di Wedding actress said that sometimes it is nice for their fans to see that she is as real as any of them.

Also Read: Saif Ali Khan tells Kareena Kapoor that Virushka is the other celebrity couple that is acing marriage