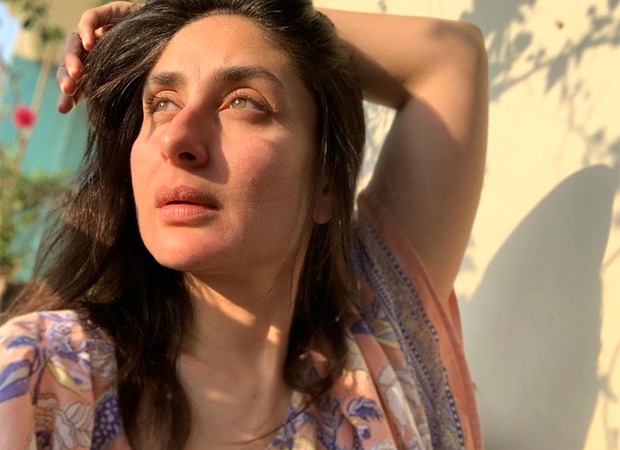 In a recent interview with a leading magazine, Kareena Kapoor Khan was asked about the one thing that she would want parents to understand for the future of children. Her answer has won our hearts as she said that she would ensure that the parents understood the seriousness of the climate crisis. While its one of the major issues that we’re dealing with across the globe, she wants the parents to work towards making a change, solely for the future of children.

On the professional front, Kareena Kapoor Khan will next be seen in Laal Singh Chaddha and Takht.