However successful a fashionista or a film-maker Karan Johar is, his children are his most difficult critics. From his choice of glasses to his choice of films, everything gets dismissed by twins Yash and Roohi, who also keep trolling their father quite mercilessly. 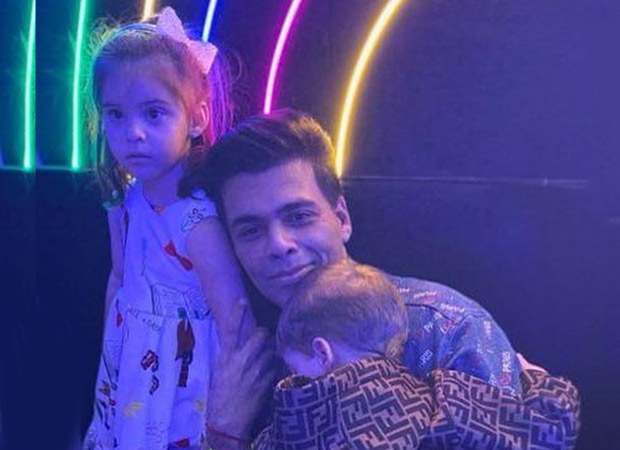 In a video shared by Karan on Instagram, he tries to turn an in-house entertainer for the kids and attempts to sing a song. Roohi is seen trying to switch on the music player while Karan tells her he will sing instead. However, the moment he starts singing, both the children plead him to stop and tell him he is giving them a headache. LOL! He does make a second attempt too, but has to give up after another round of discouragement comes in. Watch the hilarious video below.

No appreciation for my singing #lockdownwiththejohars

Arjun Kapoor came up with a fresh reason why the kids might have got a headache, and dropped the funniest comment. “U just wear simple clothes,” he wrote. Well!

Karan’s children have earlier brutally fat-shamed him, saying that he resembles an elephant. This one was mild in comparison!