Karan Johar has been continuing his famous ‘Toodles’ series with his kids, Yash and Roohi Johar. The kids surely get their wit and sass from their father as they roast him every now and then. Keeping the followers entertained on Instagram, Karan Johar has shared a new video where Yash and Roohi are singing rather melodiously for him. 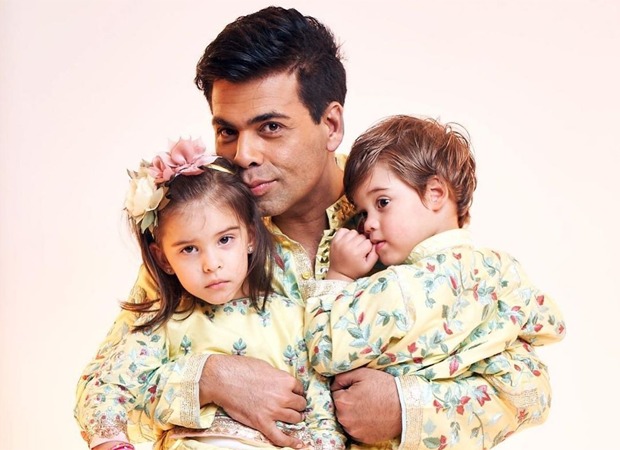 From ‘Old McDonald’s Had A Farm’ to saying Toodles in a very melodious manner, the twins have made us huge fans of their goofy antics. Karan Johar is clearly seen saying that this kind of singing is not safe for anyone. He posted it with the caption, ” Clearly singing is not in our genes! Apologies in advance ! #lockdownwiththejohars #toodles”

Clearly singing is not in our genes! Apologies in advance ! #lockdownwiththejohars #toodles

Their antics are surely making the lockdown a lot easier for us!