Kanika Kapoor was diagnosed with Coronavirus on March 20 and has faced a lot of backlash for her negligence. Apparently, she attended multiple gatherings after her return from Lucknow that included members of the Parliament. In the past 16 days, Kanika tested herself 5 times but the results were positive. 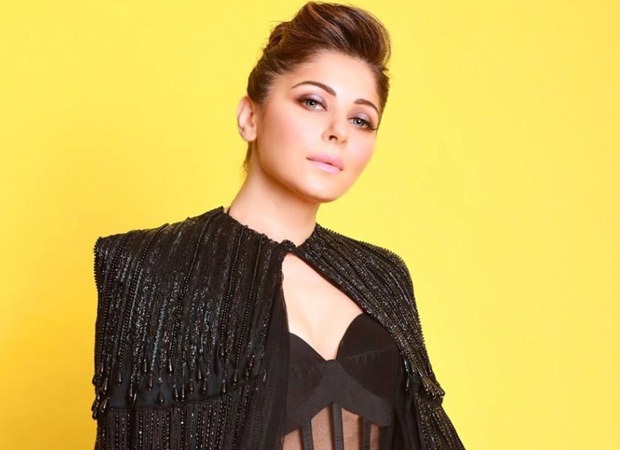 Her family was even worried that she is not responding to treatments and couldn’t even airlift her due to the lockdown. From complaining about the hygiene of the medical facility she was admitted at to being accused of starry tantrums by the authorities, Kanika’s experience has been nothing short of tedious. Now, she has been tested for the sixth time and the results have come negative. While it is a sigh of relief for her, the doctors will keep her under observation at the PGI Hospital Lucknow until another test comes negative.