Kanika Kapoor has tested positive for Coronavirus for the third time! The ’ ‘Baby Doll’ singer, who recently arrived from the UK, is undergoing treatment at the Sanjay Gandhi Post Graduate Institute of Medical Sciences (SGPGIMS) in Lucknow. 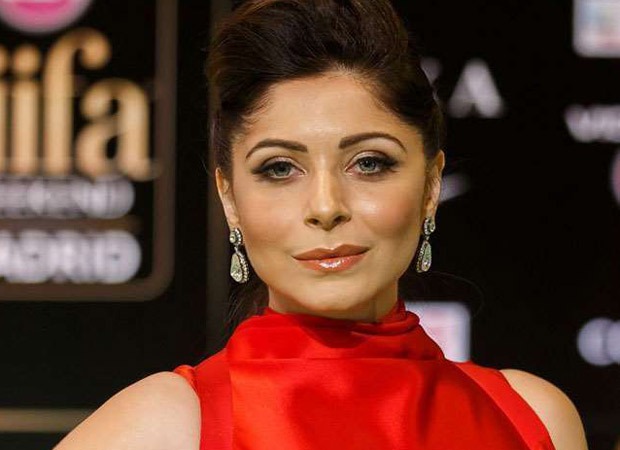 On Tuesday, the reports tested positive after the doctors had conducted the second test on Sunday. Director Prof R. K. Dhiman of the hospital said that her treatment will be continued until atleast two of the tests show her negative.

Earlier last week, the hospital representative released an official statement on Kanika Kapoor’s behavior. “Kanika Kapoor has been provided the best that is possible in a hospital. She must co-operate as a patient and not throw tantrums of a star. She is being provided a Gluten-Free Diet from Hospital Kitchen. She has to co-operate with us,” Dr. RK Dhiman, Director, Sanjay Gandhi PGIMS, Lucknow said.

Meanwhile, Kanika Kapoor’s friend Ojas Desai who stayed with her at Hotel Taj has tested negative of Covid-19. He got himself tested at Kasturba Hospital in Mumbai and even shared the reports on social media.