It has been 22 years since Kajol and Salman Khan starrer romantic comedy Pyar Kiya Toh Darna Kya released. To celebrate the same, Kajol took to her Twitter handle to share a gif of herself from the movie. 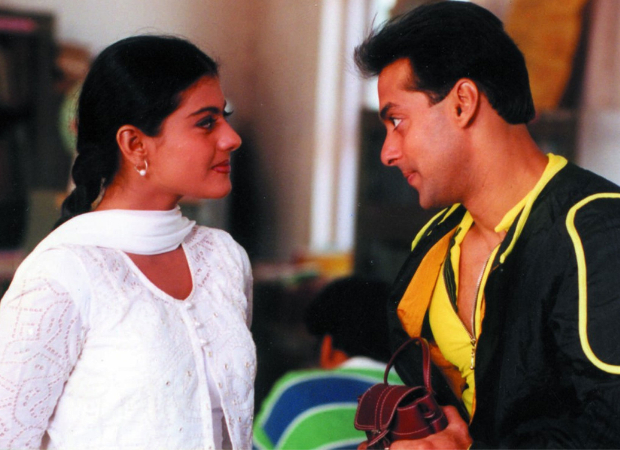 The 1998 film was written and directed by Sohail Khan. Arbaaz Khan played the role of Kajol’s protective brothers while Dharmendra played the role of their easy-going uncle. Salman Khan, who is shown as an underachiever falls in love with Kajol. Salman then visits Kajol’s house in the village to win over her brother and uncle.