The current situation has led consumers to try their hands at varied things including cutting their hair at home. With a spike in haircuts going wrong, BBLUNT recently launched a nationwide campaign, the #GrowOutChallenge, to encourage Indians to work with their grown out hair rather than cutting them at home, without professional supervision. 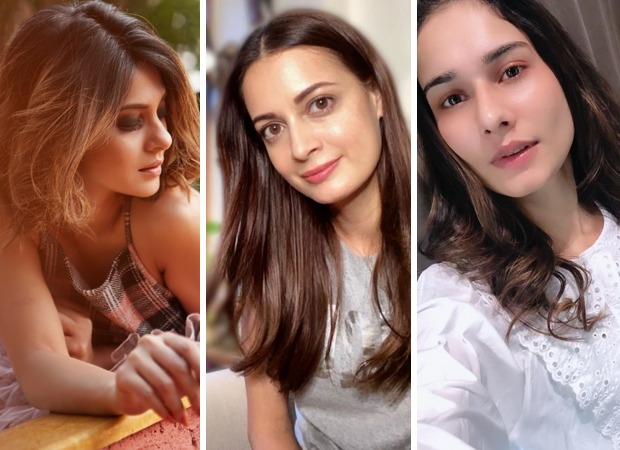 Top Bollywood celebrities like Dia Mirza, Mrunal Thakur and Tara Sharma Saluja joined the challenge and promised to grow out their mane till they can go back to their favorite stylists. Television actors like Jennifer Winget, previously known for her role in Bepannaah, Beyhadh 2, and Code M and who has been associated with the brand and its founder very closely before also lauded this initiative alongside Aneri Vajani and Harsh Rajput, endorsing the brand’s campaign on their respective Instagram handles. 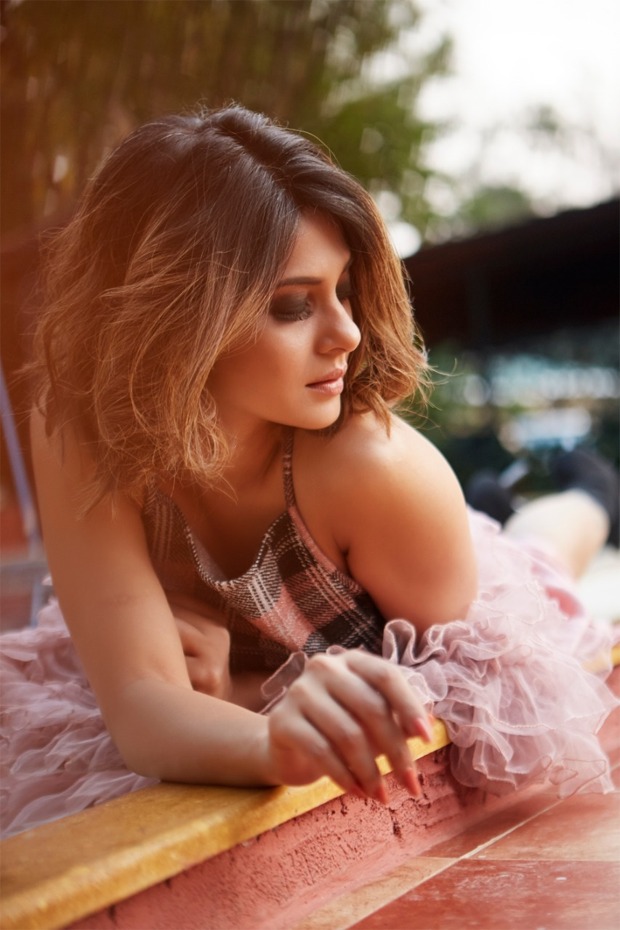 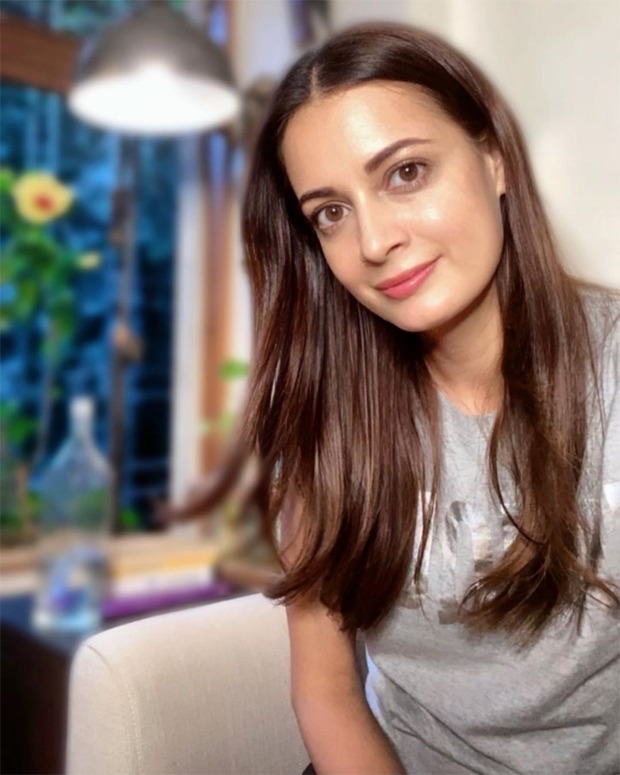 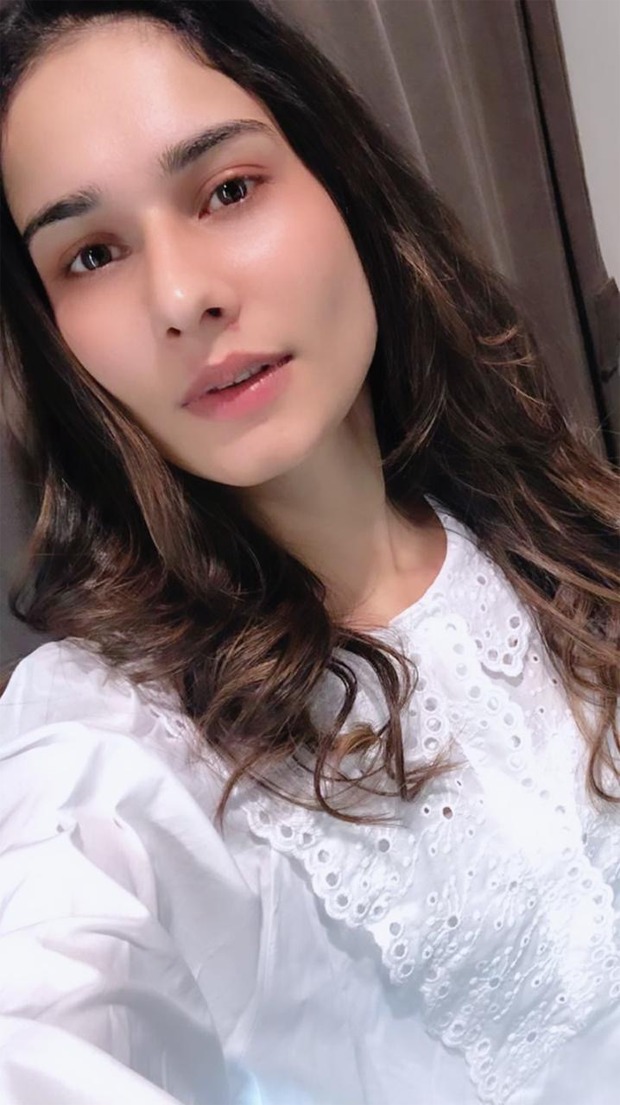 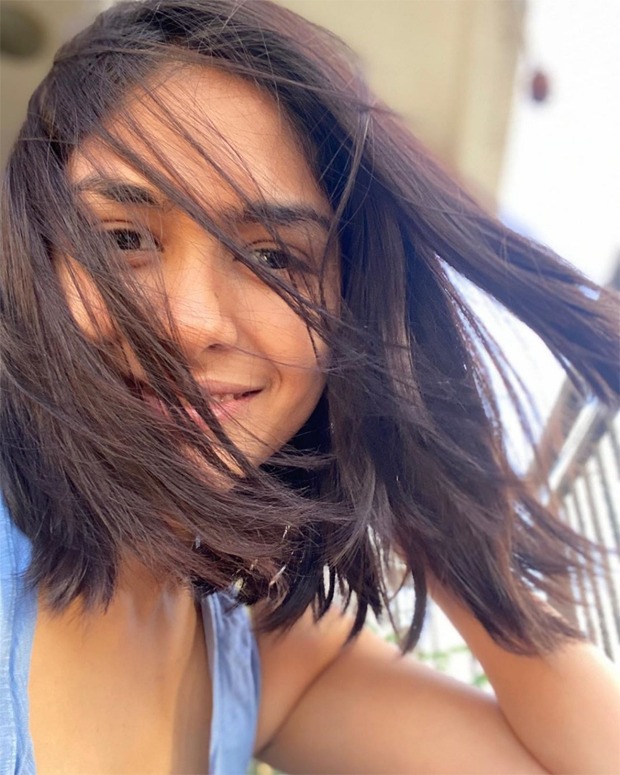 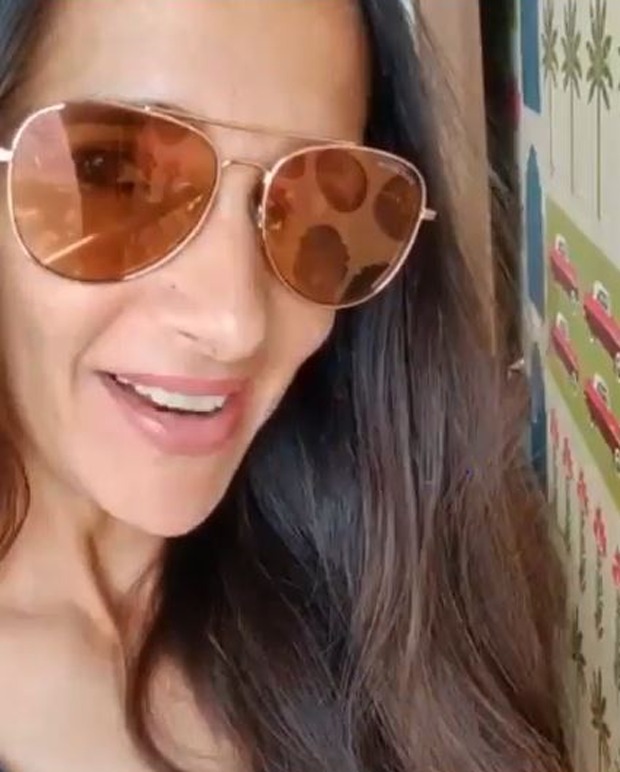 Bollywood’s ace stylists and BBLUNT Founders, Adhuna Bhabani and Avan Contractor extended their support by sharing tips on the brand’s Instagram handle on how to maintain grown out hair and avoid hair mishaps at home. To supplement the above efforts, lifestyle influencers like Shalini Samuel, Anushka Mulchandani, Tanushree Sharma and Shanaya Sardesai took over BBLUNT’s Instagram handle to share some personal hair tricks and tips.

Also Read: Jennifer Winget gives a 14-step guide to rediscover oneself during social distancing and it is the best thing you will come across