Keeping the streak of re-airing older shows from the 80s and the 90s amid the nationwide lockdown due to coronavirus, DD National is set to air comedian Jaspal Bhatti’s hit sitcom, Flop Show. 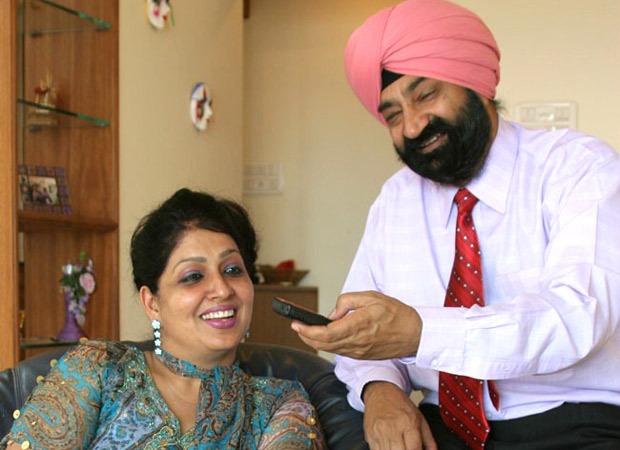 DD National, on May 19, tweeted, “#JaspalBhatti’s all time Superhit #FlopShow is back. Watch everyday at 6 pm only on @DDNational.”

Flop Show only had 10 episodes but it is one of the most loved sitcoms of all time. Jaspal Bhatti played the lead role and directed and wrote the show. His wife Savita Bhatti produced the show and also acted in all the episodes as his wife. The show was a satirical take on the socio-cultural problems faced by the common man in India at the time.